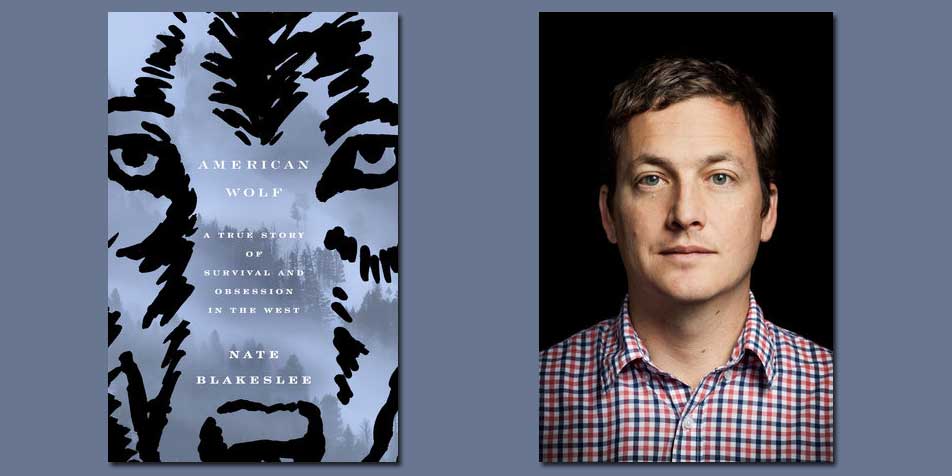 Nate Blakeslee is an investigative reporter who usually writes about politics in Texas. In “American Wolf: A True Story of Survival and Obsession in the West“, he chronicles the politics of wolves in the West with a biography of Yellowstone’s famous alpha female, named O-Six.