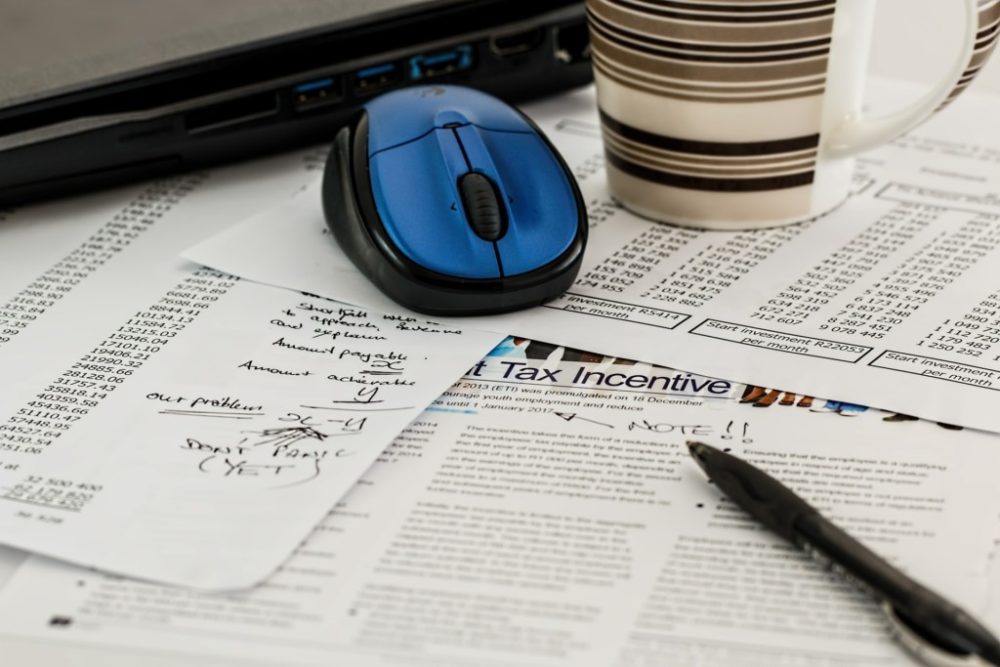 “The House plan will widen that gap between our wealthiest Coloradans and our middle class families and I don’t think that’s the way we want to go. “

A review of the tax plan that legislators introduced  in late October suggests benefits for the wealthiest Americans will actually increase over its ten-year lifespan while the share seen by middle class income earners is expected to shrink.

The Institute for Taxation and Economic Policy recent study includes state specific data which indicates middle income earners in Colorado can expect to see a reduction in benefit over time from $62.50 to $38.30 per month, while the share for the affluent will grow from $4,000 to $5,400 on a monthly basis over the plan’s 10 year life span.

The Director of Tax & Legislative Policy at the Colorado Fiscal Institute, Ali Mickelson, told KGNU’s Robin Ryan that the House plan is somewhat different to the proposal issued by the Trump administration in September.

Mickelson says both plans however benefit the richest Americans.  “The top earners get most of the benefit while low and middle income families fall behind a little bit in receiving some of those tax benefits.”

That means that he top 1% of earners would receive a tax cut of $62,000 on average and those who make $90,000 a year or less get an average tax break of about $210.  Mickelson says this will further grow the inequality gap in the state.

“The House plan will widen that gap between our wealthiest Coloradans and our middle class families and I don’t think that’s the way we want to go. “

Mickelson expects the Senate to issue their tax plan before Thanksgiving and said she has heard that the GOP would like to have the bill ready for the President to sign by the end of December.