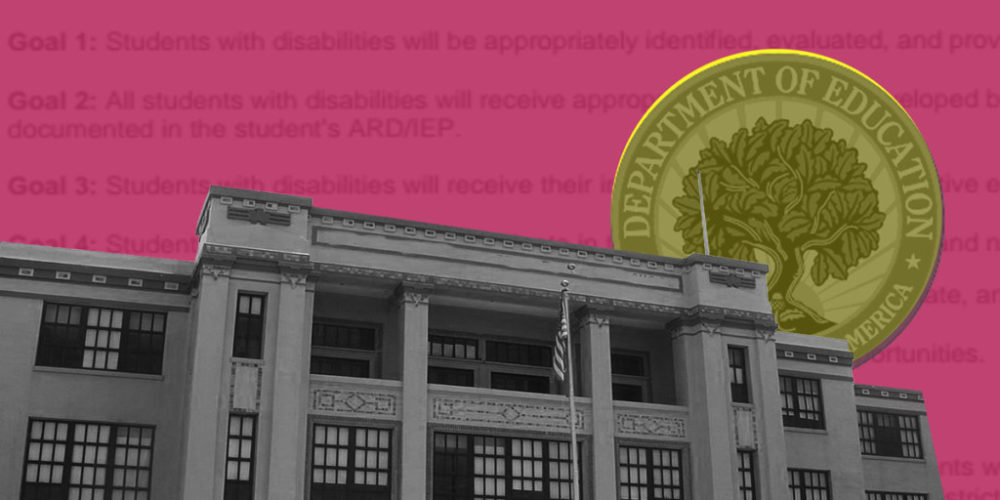 The idea behind public education is simple: A community pays into a system that aims to create a bright future for the next generation. Years pass, and those kids grow up. They pay into the same system, yielding the same dividends. Repeat. Image: Michael I Schiller for Reveal

But things aren’t always that simple. As this week’s episode explains, the policies that shape public education can be subject to influences – ideological and financial.

We begin with a profile of President Donald Trump’s Education Secretary, Betsy DeVos. She’s been a staunch advocate for what’s known as “school choice” for decades. Her vision is to give parents more freedom to decide where their kids go to school, and she wants taxpayers to cover it with public money, even when some schools discriminate against gay students or others protected by civil rights laws.

Then we jump to Texas, where an investigation by The Houston Chronicle showed how Texas arbitrarily imposed a cap on special education. It saved a lot of money but it also went against federal laws that support special needs students. We team up with Houston Public Media to tell that story.