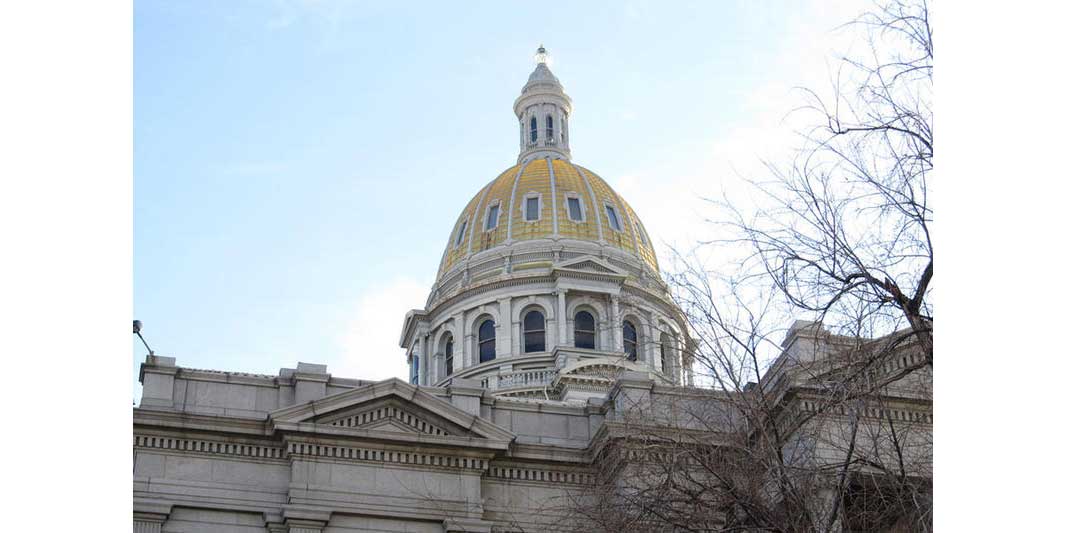 A political gamble taken by Gov. John Hickenlooper to fix a mistake in a bipartisan bill that he signed has come up short. After two days and $50,000 from taxpayers, no legislation was passed during the special legislative session.

Even before lawmakers began, Republican Senate leaders were steadfastly opposed to it. They thought the issue wasn’t an emergency, wasn’t well thought out or planned, and didn’t think the Governor had done enough to loop them into discussions to try to broker a compromise.

Senate Republicans defeated a bill to restore a tax the legislature mistakenly removed from a bipartisan bill. The GOP criticized the Governor for calling a special session without the necessary votes lined up.

“As far as agreement, as far as consensus — never happened,” said Republican Senate President Kevin Grantham. “They even floated the idea out there that I was going to be the sponsor of the bill. Never, never agreed to anything like that.”

Why a special session happened

An expansive, heavily-lobbied bipartisan bill, Senate Bill 267 prevented $500 million in cuts to rural hospitals. It also leased state buildings to pump about $2 billion into roads, and exempted a fee paid by hospitals from counting against the state’s spending limits.

It also made changes to marijuana taxes – which is where the mistake was made.

The loss in voter-approved tax money amounts to about $550,000 per month, and the problem began several months ago at the start of this year’s budget cycle. No one — from legislators to staffers to the governor’s office — caught the mistake.

What happened during the special session

The special session didn’t pass any legislation to correct SB 267. According to lawmakers, there are several reasons why.

One of the main points of contention was the cost of the special session —  $25,000 each day. Republicans said the issue isn’t urgent and could wait until the regular legislative session convenes in January 2018. For Democrats, including Speaker of the House Crisanta Duran, a fix shouldn’t have been controversial.

“We have a very simple fix at our finger tips that we can make sure that we get the unintentional omission changed,” Duran said.

Behind the scenes, Americans for Prosperity, the group financed by the billionaires Charles and David Koch  and the Independence Institute, a right-leaning think tank, had been arguing that any legislative change would violate the Tax Payers Bill of Rights, or TABOR.

Republican House Minority leader Patrick Neville of Littleton– along with many others in the GOP — agreed. He said tax policy changes that result in more revenue need a vote of the people.

“It’s my duty as a legislator to read the constitution myself and when I read it it’s very clear,” said Neville. “To say this isn’t a tax policy change is totally disingenuous. We create policy in this building. We were called back to change policy.”

Democrats argued that according to Colorado court precedent fixing a mistake to reinstate what voters already approved does not require another vote.

And some Republicans sided with Democrats. Sen. Larry Crowder of Alamosa said he would’ve backed the Democratic bill to restore the pot tax money  to the special districts.

“I think you’ve had three established cases similar to this and the courts found it legitimate,” Crowder said.

Republican Sen. Bob Gardner of Colorado Springs even drafted a bill that several members of his party were backing. But when he found out Republican leaders would not let it reach the Senate floor for a full vote, he didn’t introduce it.

Gardner thinks the special session has only driven his party farther apart from Democrats and the governor.

“Positions are pretty entrenched now,” he said. “A lot of people have stated on the record in my caucus that the fix is a violation of TABOR, and I think it’s going to be very hard for them to retreat from that position.”

The final nail in the special session’s coffin may have come from the special districts themselves.

“So it’s already been a $1.5 million loss and it’s growing every day,” said Dave Genova, the head of RTD.

But despite the stated urgency, Genova went on to add that there were no immediate plans to cut or change any routes or rail lines.

“If our revenue is on target, we should be OK,” he said.

That fed into the Republican argument that the issue wasn’t an emergency.

Even before the legislative session started Hickenlooper said he was surprised the whole thing seemed to be going sideways.

“Why do we have to make everything into a partisan conflict?” he said. “Is that the new normal?”

Hickenlooper said he didn’t regret calling lawmakers back to the capitol. He said it’s wrong for the special districts to be denied the ability to collect the tax money voters already approved. He knew it would be an uphill battle before it began.

“I am a great believer in the better angels of all of us in this building. I’ve again and again seen when things are going to get derailed by partisanship, often times there’s one person or two people that step up and say we have lots of things to have battles on this thing really shouldn’t be partisan let’s get it done,” said Hickenlooper. “I don’t know what else I can do except try.”

He’ll get another chance to do just that when lawmakers return for the regular session in January. It was the second special session of Hickenlooper’s term in office.