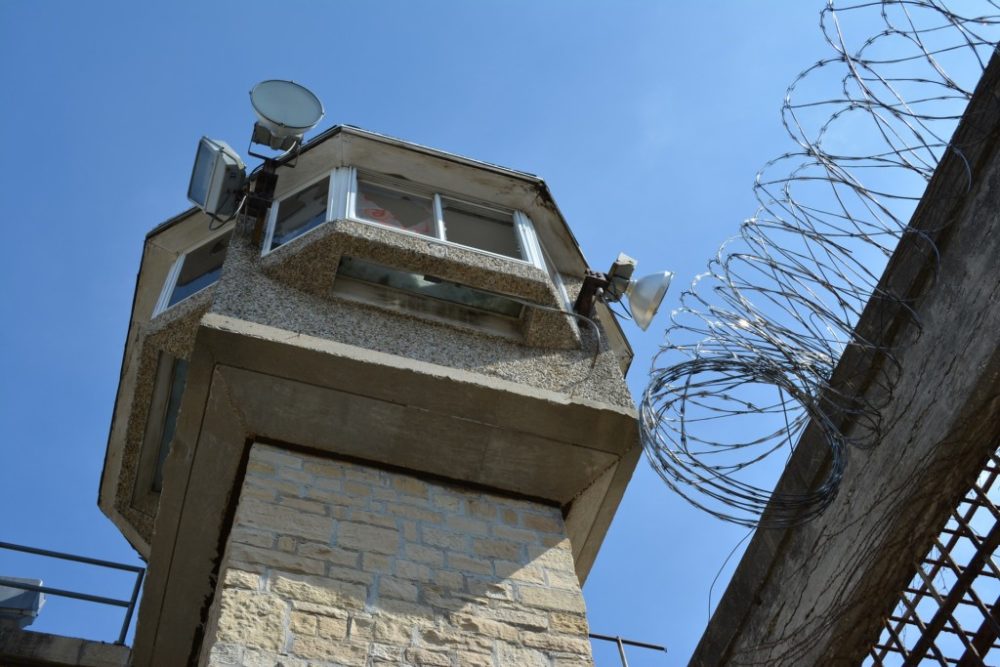 Magdaleno Rose-Avila is Executive Director of Witness to Innocence which is the only national organization in the United States composed of and led by exonerated death row survivors and their family members. The mission of WTI is to abolish the death penalty by empowering exonerated death row survivors and their loved ones to become effective leaders in the abolition movement. WTI actively challenges political leaders and the public to grapple with the reality of a fatally flawed criminal justice system that sends innocent people to death row.

The death penalty is still being hotly debated in Colorado. During the most recent legislative session, Senate Bill 95, a bill seeking to ban the death penalty in the state, sponsored by two Democrats, Senator Lucia Guzman and Representative Alec Garnett, was defeated.

Michael Radelet, a CU sociology professor who’s spent much of the past 35 years studying the debates, missteps, and declining use of capital punishment at home and around the globe testified in favor of that bill.

Radelet’s new book, The History of the Death Penalty in Colorado.