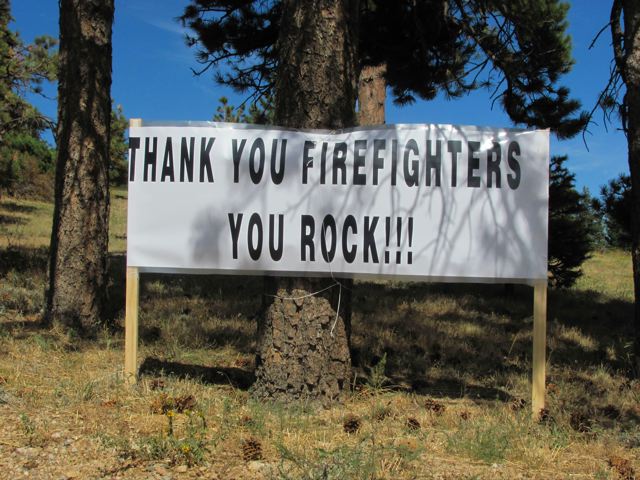 On Labor Day 2010, the Four Mile Fire started in the foothills west of Boulder Colorado. It became at that time, the most destructive wildfire in the state’s history that burned 6,200 acres and 168 homes – a record that was broken in subsequent years.  The homes of 12 firefighters burned, and one fire station burned.

Despite all the odds, the historic mining town of Gold Hill, which was right in the fire’s path, was saved.