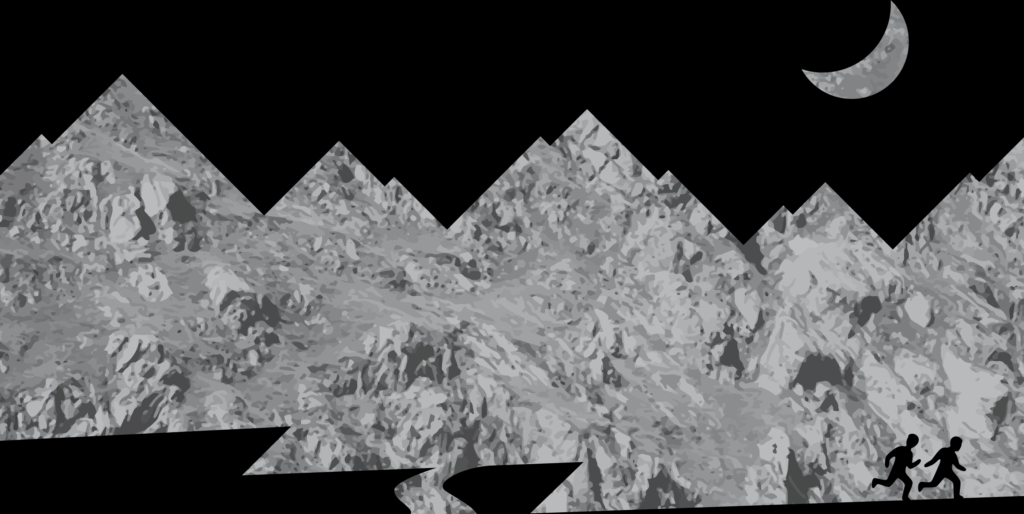 UPDATE, July 8, 2017: The recent election in France was a disappointment for far-right leader Marine Le Pen, who campaigned on an anti-immigrant platform. With a centrist president now in office, Reveal checks back with Sudanese refugees Ibrahim and Ahmad to see how they’re adapting to their new life in France, and what the election has meant for other refugees seeking asylum there. – By Reveal staff. Image: Helen Tseng for Reveal.

In 2015, French radio reporter Raphael Krafft was covering the refugee crisis in France, which like the U.S. is closing its borders to refugees. On a reporting trip to Italy, he was confronted by a refugee who asked him to help his family cross the border into France.

As a journalist, Krafft was supposed to be objective, but the plight of the family and other refugees he met compelled him to get involved. In this episode of Reveal, he recounts what happened next and how it changed the course of his career and life.

First, we meet Krafft, a war correspondent who has covered conflicts around the world for 20 years. He’s witnessed suffering and has met countless desperate people, but seeing this crisis unfold in his own country moves him to action.

One day at the French-Italian border, Krafft meets a Sudanese man named Ibrahim, who is desperate to get to France so he can apply for asylum. But the French border is closed. Krafft decides to smuggle Ibrahim and a friend into the country. To evade border police, they travel by foot – over the Alps.

A year after the border crossing, Krafft reunites with Ibrahim and his friend Ahmad to check on their asylum status and see how they are adjusting to their new life in France.