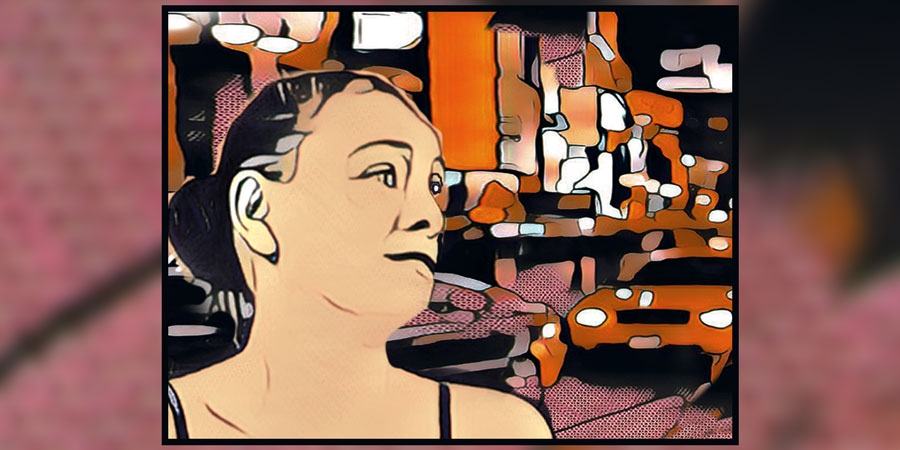 In Texas, the foster care system is failing the vulnerable children it’s meant to protect, leaving many without a safe place to live. Foster children often end up on the streets or in jail, which is one of the few places where they can receive treatment services. In this episode, we look into the crisis in foster care, and efforts to fix it.  -By Reveal staff. Image: Michael I Schiller for Reveal

Jean grew up in a home unfit for a child. Her mother struggled with drug addiction, and her father was abusive. Eventually, the state of Texas stepped in and put Jean in foster care. She was hopeful that her life would change for the better, but it didn’t. Jean ended up in more danger than she faced at home. Through Jean’s story, the Texas Tribune’s Edgar Walters exposes the problems with the state’s child welfare system and why efforts to reform it have gone nowhere. Kids by the thousands are adrift in Texas’ foster care system, and they often end up on the street where sex traffickers exploit them.

Many young victims of sex trafficking in Texas get trapped in a cycle. They’re miserable in foster care so they run away to the streets, where they sell sex to survive. Then they run from that dangerous situation back to foster care. Many of them eventually have run-ins with law enforcement and end up in jail. Ironically, this is one of the few places where the state provides treatment programs aimed at helping kids who’ve been trafficked. The Texas Tribune’s Neena Satija introduces us to a former sex worker who is helping young women change the trajectory of their lives from behind bars.

Finally, we visit Minnesota, where police are taking a different approach to fighting sex trafficking. Instead of treating young prostitutes as criminals, they’re treating them as victims. With help from our partners at APM Reports, we meet a police officer and a young woman he arrested. Through a series of conversations with her, he was able to develop a method for getting exploited kids off the streets, and keeping them off.