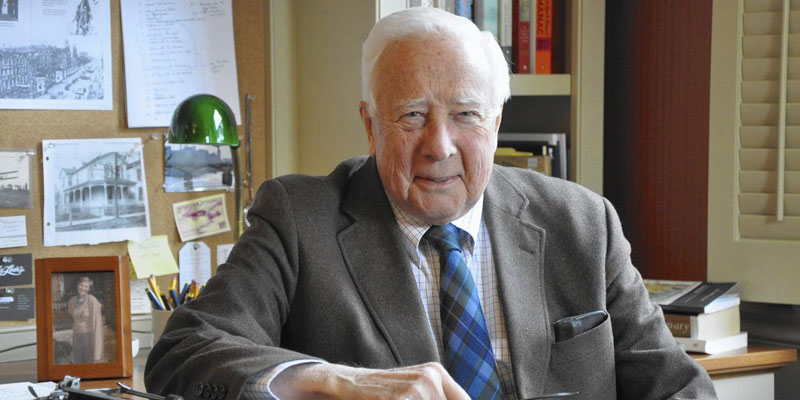 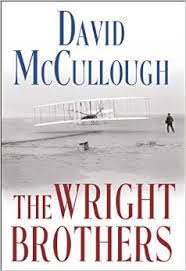 Orville and Wilbur, DIY scientists, were bicycle mechanics at the beginning of the 20th century in Dayton, Ohio before they changed our world. David McCullough, the preeminent historian and biographer, tells us why they were the guys who mastered flight.

This program originally aired on June 19, 2015. The author’s newest book is “The American Spirit: Who We Are and What We Stand For.”