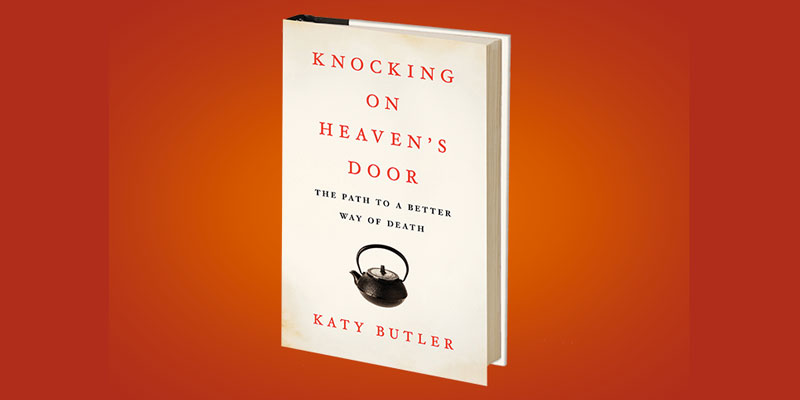 In this enlightening memoir about her parents’ deaths, Katy lays out some of the difficulties in having the so-called good death when teamed with our 21st century medical system.

This program originally aired on June 26, 2015.  Katy is active in the movement to reform medicine’s approach to the end of life.