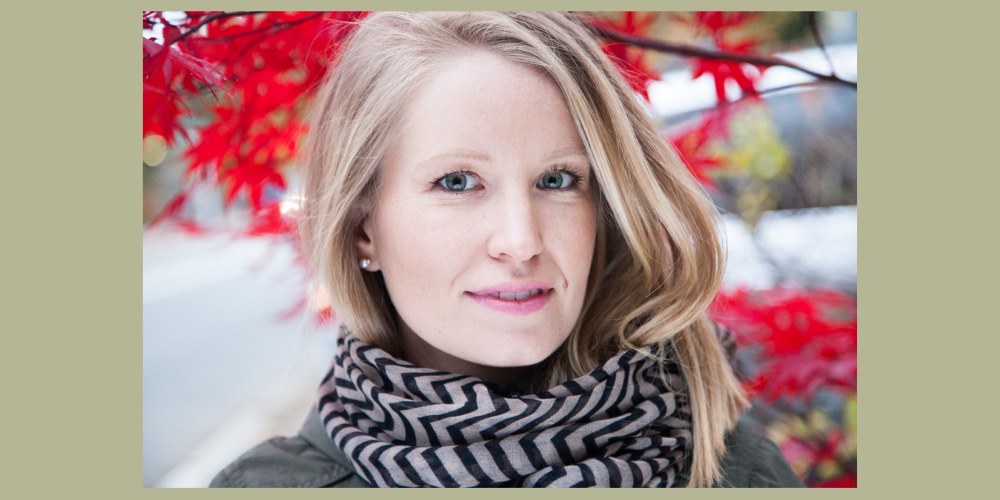 This week on OutSources, Angela Palermo has a conversation with writer Caroline Woods. 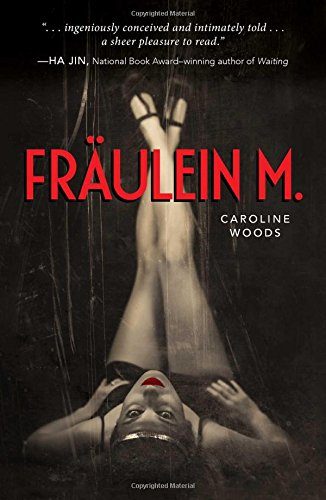 Her recently published novel Fraulein M. is set in two different time periods and locations:  Germany in the 1920s and 30s and the U.S. in the year 1970.  The novel deals extensively with memory, identity, family (of all sorts) and the consequential choices we sometimes must make in dark and difficult times.  In Fraulein M,. Caroline treats queer issues with great nuance and empathy through the characters of Berni and Anita.  She makes clear that LGBT allies can write great queer/trans characters who crackle with life and feel “real.”  And with Trump’s ascension to the Oval Office, her examination of Germany’s slide into the Nazi period is, unfortunately, timely, even prescient.

They her previous collection of short stories Haunted Delaware, her graduate program in creative writing at Boston University, writing about Nazi Germany, the genesis of what became Fraulein M., issues of identity and memory treated in the novel, writing about queer/trans folks and issues as an ally, the inclusion of early sex/gender researcher Magnus Hirshfeld in the novel and the sometimes frightening parallels between Germany in the 1920s/1930s and America today.