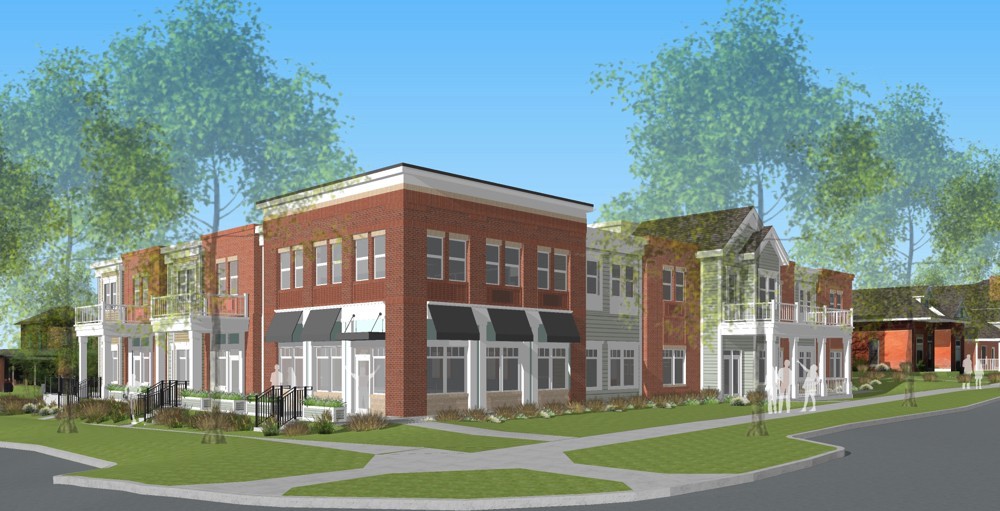 Boulder’s Planning Board has approved a controversial homeless youth facility for the downtown corner of 14th and Pine Streets.  Despite the approval, KGNU’s Roz Brown says opponents plan to lobby city council to take another look at the proposed development.

The Planning Board’s approval means a surface parking lot in a historic neighborhood will instead be home to a 30-thousand square foot building.  The building will have 40 apartments for the chronically homeless between the ages of 18 and 24.  Fern O’Brien, is the President of the Board of Attention Homes. She feels it’s a good fit for downtown Boulder.

“I love the fact that we are going to be able to say we solved the homeless problem for 40 people – that’s something Boulderites can be very proud of,” said O’Brien.

Attention Homes will work with Gardner Capital and Studio Architecture to develop the site.  Architect Carley Fazzone says changes to the building’s design over the past 16 months will make it more compatible with the Whittier neighborhood.

“It was a very long process of evolution to get the building down to two stories on the two main elevations,” said Fazzone.  “We think this will be a great contribution to the neighborhood and a great addition to the Boulder housing market. It’s understandable that people have concerns, but I believe once it’s built, it will be a lively and vibrant addition to the neighborhood. I think people will enjoy having it there.”

But opponents are not convinced. They say the project could make Whittier residents less safe because 100 percent of the project’s prospective clients are trauma survivors and may have substance abuse problems.   They also argue the project’s massive size is out of sync with the neighborhood and parking will not be adequate. Sarah Silver says the formula the city devised to allow the size of the project – density transfer – is something no one had ever heard of before and should concern Boulder residents.

“We have six hundred people who have signed a petition against this project,” said Silver. “But we are not opposed to helping this population. We are opposed to the size of the building, the square footage of the administrative space, the on-site restaurant and the lack of parking.  In some ways the density transfer is the original sin of the mass scale of this project.  I do think this is something that needs to go to city council because it’s extremely controversial.  The density transfer issues blows out the city code.  And if it can be applied to this project, it can be applied anywhere in the city. And anyone concerned about the kind of growth that we want to address affordable housing and jobs in the city should be very concerned.”

The planning board voted 6-1 to support the facility with member Crystal Gray dissenting. Gray said the Attention Home project lacked transparency and honesty from the outset by not including neighborhood input.