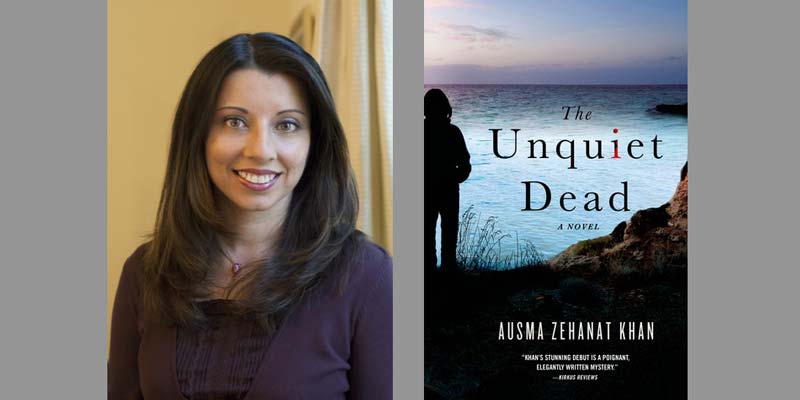 This first book in a new outstanding mystery series is written by Ausma Zehanat Khan, a human rights lawyer. The Unquiet Dead features two Canadian police inspectors, one of whom is Muslim.  Their job is to solve a crime that has its roots in the Bosnian War that took place in the 1990s.

This program originally aired on January 30, 2015. The Denver author’s newest mystery is “Among the Ruins,” and Khan’s first fantasy novel to be released in the Fall is “The Bloodprint.”