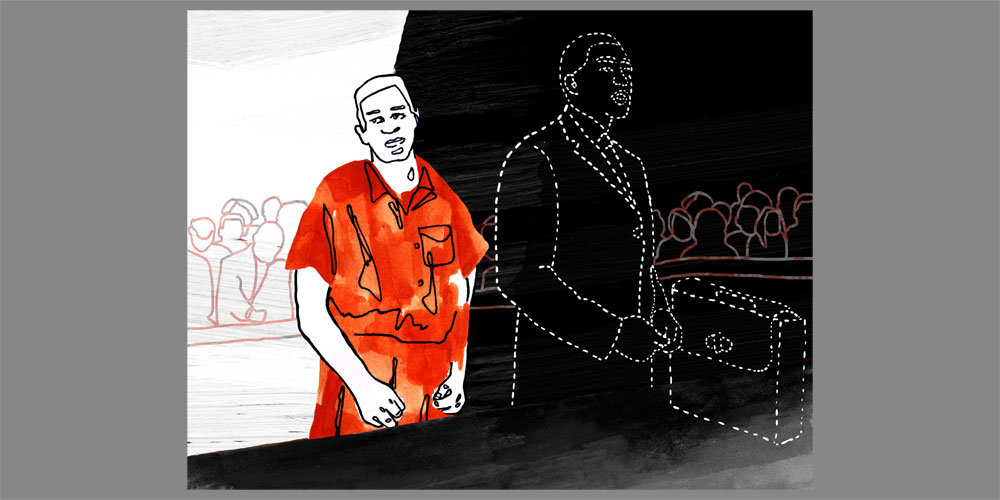 If you can’t afford a lawyer, one will be appointed to you – that’s how it’s supposed to work. But in New Orleans, Chief Public Defender Derwyn Bunton, the lawyer in charge of representing poor people accused of crimes, is saying no. His office doesn’t have enough money or time to do a good job, he says, so he’s refusing some serious cases, which is jamming up the courts and leaving hundreds of people stuck in jail with no lawyer. Bunton’s goal? To break the system in order to fix it.

Reveal follows up on a story we first brought you last fall with WWNO producer Eve Troeh and independent producer Eve Abrams.

The hour goes inside the mass shooting case that sent Bunton on this path, and trace the ripple effects of his plan on the lives of the people accused of crimes, left in limbo without legal representation.