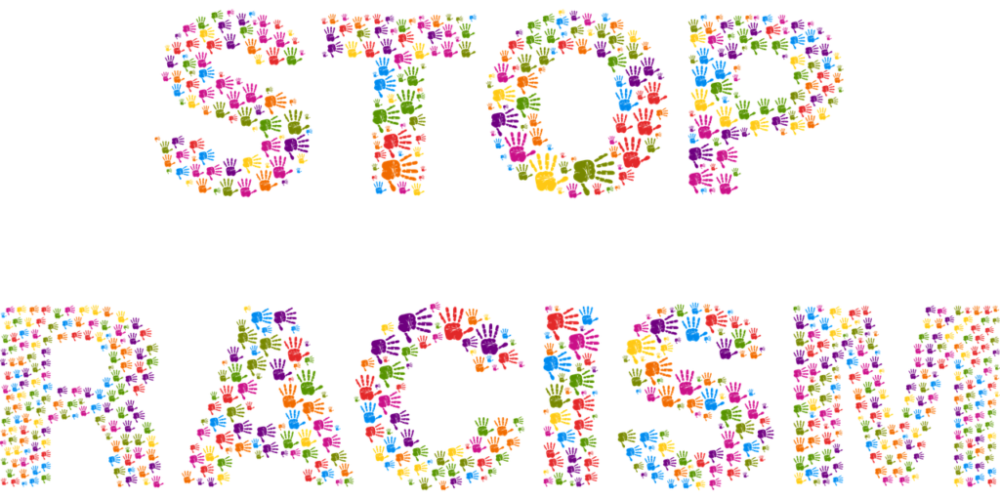 Racism in the workplace can take different forms but covert racism rather than overt racism can often be more difficult to identify, says Ema Lyman, board-member with the YWCA of Boulder County.

The YWCA has been part of a movement to eliminate racism and to empower girls. They have a variety of programs such as Reading to End Racism which seeks to teach children about racism, but Lyman says they’re also tackling racism in more adult environments like the workplace.

“We really need the dialogue through various access points and the workplace that at time seems to be a little covert. The overt racism or discrimination in any form is typically easily identifiable however the covert sometimes is hard to figure out and we want to talk about it.”

The YWCA of Boulder will host a public forum on Racism in the Workplace on Thursday April 27 from 7.30am at the YWCA Boulder County, 2222 14th Street, Boulder.

TJ Cole – Principal of Justice High School, Boulder Valley School District.
TJ is a former Municipal Court Judge who presided over criminal cases. He served as a District Court Magistrate for 17 years over civil cases (among others), during which time he also became published on juvenile justice. TJ has a specific interest in justice for the “at risk” population which led him to founding the Zoubida Cole College, serving racially diverse and low-income families.

Courtney Prusmack – Manager of Diversity and Inclusion, Boulder County.
Courtney has worked professionally as a diversity & inclusion practitioner for 20 years, primarily with the Latino community. Courtney most recently served as an Assistant Principal in the Adams 14 Public Schools, where she worked since 2010. She is currently working on her Doctorate in Educational Equity and Executive Leadership at the University of Colorado-Denver and she holds a Master’s in Bilingual Education and Culturally/Linguistically Diverse Education.

Tsunemi Rooney – Outreach Counseling Program Director, Safehouse Progressive Alliance for Non-violence.
Tsunemi received her M.A. in Transpersonal Counseling Psychology from Naropa University. She was adjunct faculty at both University of Colorado Boulder and Naropa University from 2003-2010. She has been a practicing psychotherapist for 32 years and has over 15 years of experience as a Diversity and Equity Consultant and Trainer. As the Counseling Program Director at SPAN she provides trainings and seminars on intersectionality of oppressions, inclusivity, domestic violence as well as clinical supervision for staff and master’s level counseling interns.

Valerie Simons – Executive Director and Title IX Coordinator, Office of Institutional Equity and Compliance, University of Colorado Boulder.
Valerie was named a Colorado Super Lawyer in Schools and Education Law in 2010. Prior to joining CU-Boulder in July 2014, Simons served as a trial attorney in Washington, D.C. at the Department of Justice, Civil Rights Division, Educational Opportunities Section. She received her bachelor’s degree in political economy from UC-Berkeley and her law degree from Georgetown University.