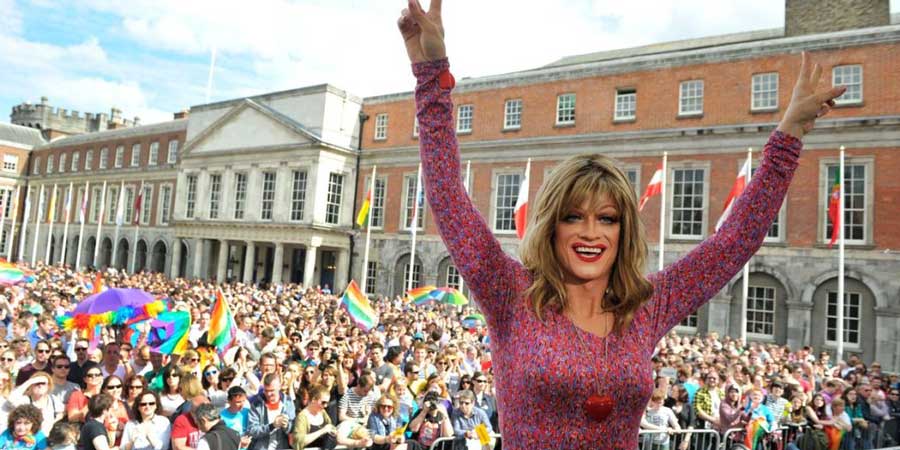 Rory is an internationally known drag queen who performs under the name Panti Bliss, his brash and brassy alter ego.

Rory/Panti played a leading role in the successful nationwide referendum for marriage equality in Ireland held in May 2015.  An astounding 62% of voters in a heavily Roman Catholic country said “Yes” to marriage equality.  Panti Bliss became the leading advocate for the Yes campaign, rallying the queer community and its allies, in the months leading up to the vote. 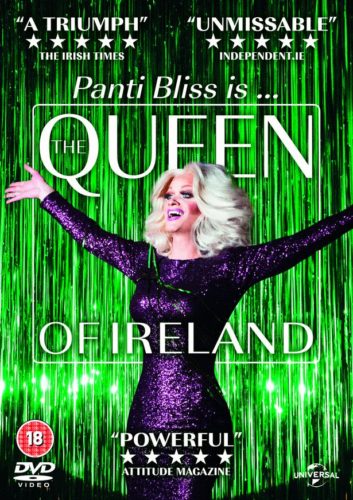 Rory/Panti is also the subject of Conor Horgan’s recent documentary The Queen of Ireland, which will be the opening night offering at the ACT Human Rights Film Festival in Fort Collins on April 14th.  During the interview, we discuss Rory’s childhood in Ireland, his first forays into drag, his time in Japan and return to his home country, all positive changes in Irish society and the marriage equality referendum.

Trailer for The Queen of Ireland: