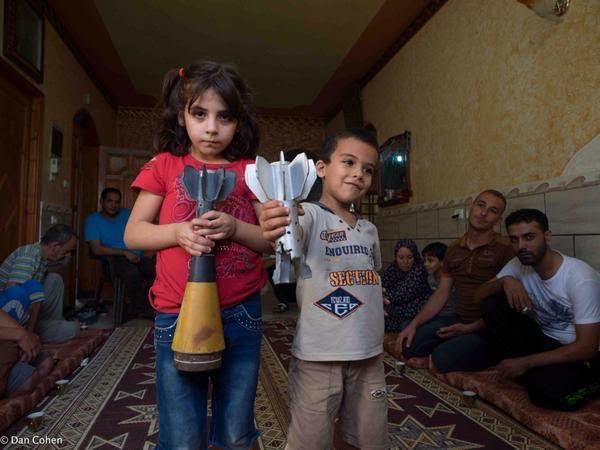 Israel’s occupation of the West Bank and Gaza Strip will mark its fiftieth anniversary this year. This Summer will also mark the 3rd anniversary of the 51 day assault on Gaza. Journalist and film maker Max Blumenthal examines the impact on the people of Gaza, and particularly the long term effects, in his documentary Killing Gaza.

Blumenthal and his colleague Dan Cohen were in Gaza in the final days of the assault in August 2014.  “We saw the most intense violence Israel has ever wielded against the armed factions in the Gaza strip and the civilian population, basically under a military doctrine that targets the civilian population in order to demoralize it and turn it against its leadership which is the Islamist faction known as Hamas, which was elected in 2006.”

The international community has largely ignored the lack of rebuilding and the aftermath of the assault.  “We haven’t really seen any reconstruction take place and we saw thousands of homes destroyed including an entire neighborhood, East Gaza City, which is one of the most densely populated areas on earth.”

Blumenthal says the conditions are dire for the people in Gaza. “They’re not only under siege in a situation where they’re unable to import goods without the permission of Israel’s military authorities, but they’re unable to leave.”

As a result, Gaza has experienced a brain drain, where the educated can obtain visas to leave, but ordinary people in Gaza cannot and are now subject to continuous traumatic stress disorder.

Young people are particularly impacted with massive levels of unemployment, a rise in addiction to drugs and a rise in depression and suicide.

Max Blumenthal will attend a screening of Killing Gaza at CU Boulder on Wednesday April 12th, followed by a discussion with the audience.

7:00 – 9:00 P.M., Visual Arts Complex 1B20, University of Colorado, Boulder.
The event is free and open to the public and is co-sponsored by the Departments of English, Ethnic Studies, Geography, and Political Science, and the College of Arts and Sciences.