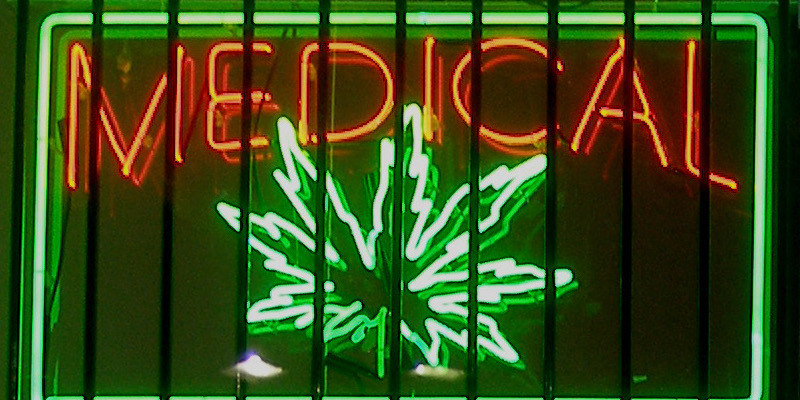 “The government can’t go after medical marijuana so there’s a good reason still to keep it for a lot of states, including Colorado.” Leland Rucker, Sensi Magazine Editor.