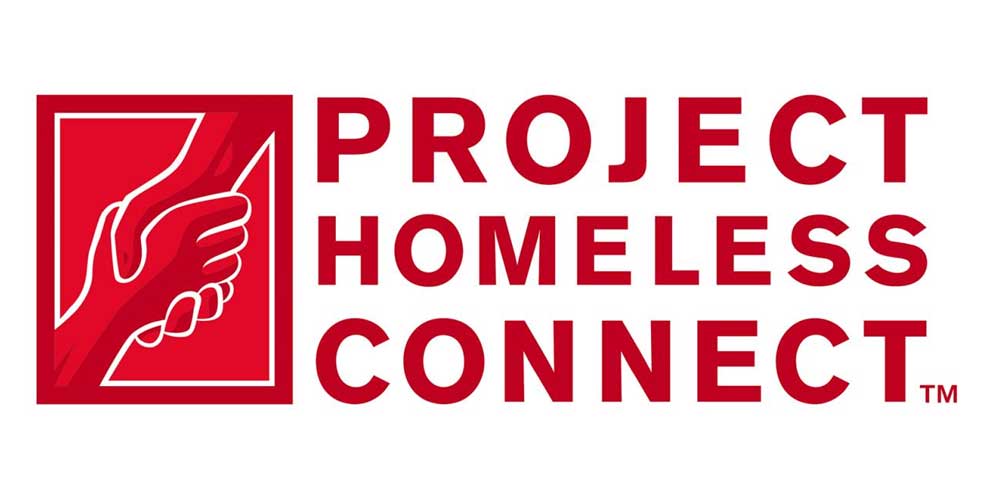 “The most important part of Project Homeless Connect is to make people aware of the services they didn’t know about before,” said Rout.  “It’s for people who are experiencing homelessness or are at-risk for homeless.  They can various services at one facility – medical exams, legal advice, haircuts, veterinarian care, bike and car repair and learn about services available on an ongoing basis like employment support, housing assistance and mental health support.”

Rout says according to a Housing and Urban Development spot survey, Fort Collins is serving 300 to 350 homeless people in January each year.

“That’s probably a low-ball estimate. At the Murphy Center that serves the homeless, we see about 3,000 unduplicated people per year. But in a broader sense, Fort Collins is seeing a lot of the same issues experienced in Boulder and Denver – meaning the increased cost of living and a population that can’t keep up with that higher cost of living.”

Rout says like Boulder, Fort Collins is also experiencing a spike in youth homelessness especially in the summer months – particularly by younger people who are just traveling through.

“We do draw a distinction between those who our resident homeless and those traveling through.  But our population of homeless does increase by about 50 percent in the summer months largely driven by younger folks.”

Rout says there’s an increased awareness of the issue because the downtown Fort Collins area has experienced more problems with homelessness in recent years. But he says on the service side many groups including the City of Fort Collins and the Bohemian Foundation have stepped-up to fund service providers in the community.

“The event on April 7 has a ton of utility because there are services that are not available on a day-to-day basis and it helps create a sense of community.  For example, CSU historically allows hundreds of college students to participate in the event and learn more about a system that can be extremely complicated and daunting.”

As for the argument that Project Homeless draws more homeless to Fort Collins or enables them, Rout says the data doesn’t bear it out.

“We have asked people, ‘where are you from and why did you come here?’ And we get two or three who say they came just for this event. But the vast majority of homeless people who come to the event are here to stay, so rather than debate whether our services enable people I’d rather spend time helping people escape homelessness.  If someone can’t make it through the night, they’re not going to get a job. We need to meet people where they are.  Maybe they only need a pair of socks and maybe they will need them more than once but hopefully at some point that person will decide not to be homeless anymore and we will have developed a sense of trust with that person and they’ll come to us for help.”

Project Homeless Connect, scheduled for Friday, April 7 will take place at the Northside Aztlan Center, 112 Willow St. from 8 a.m. to noon with lunch served from 11 a.m. to 1 p.m.