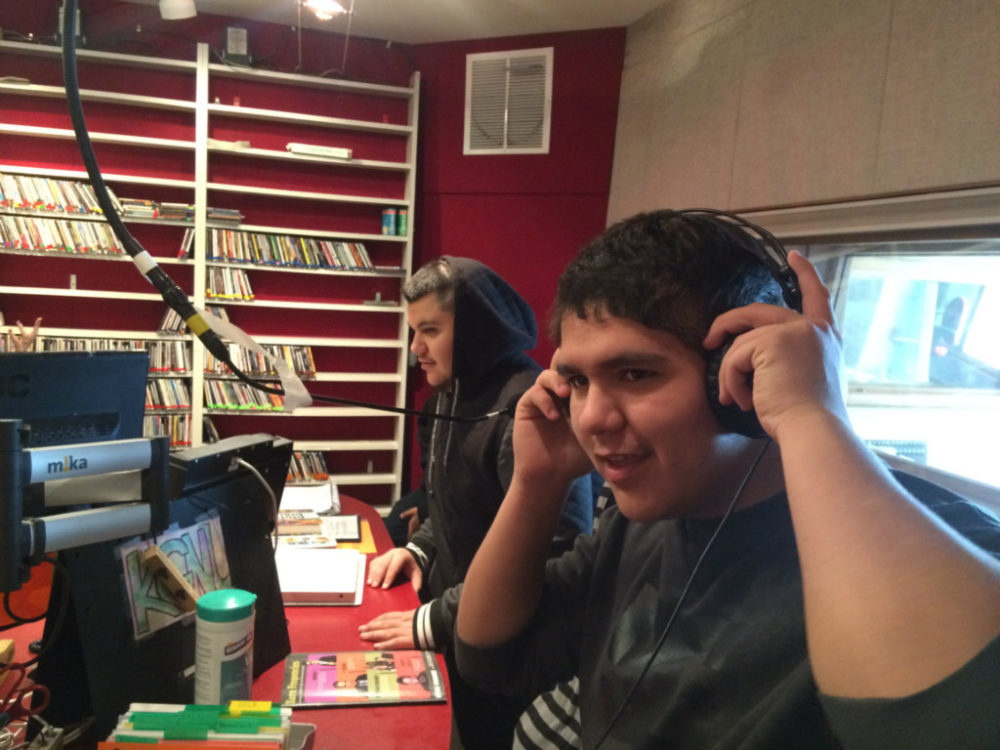 America has changed…wait no that’s a lie
they don’t feed us but funny thing that they only feed us
all these lies
telling
us that we will have freedom, but
wait up, what is freedom?
Why is it that along the street
the only thing in America is the white color they see?
But what if we were color blind, would that really change anything?
I don’t know maybe being white truly means that you’re free.

So tell me this feeling that I have that
a person like me has gone through hell and back,
but really is it really wrong to be brown or black?
but really America really only has one task:
to just give us a free way of life.

I guess this sounds like rap and I am the one behind these bars
but only bars I’ll be behind is probably for an unfair charge.
A sentence in this so called utopia.
Would it be wrong for a man to rob food for his family, huh?
Would that really hurt ya?

America stereotyping us, well can’t blame you
somebody must have told you a lie
us living in poverty just trying to survive
yes i guess we might sell drugs and commit crimes
but you can’t say nothing because that what you forced us to do to really get by

I heard Donald Trump is running for president
Well I guess I will never be a real actual resident,
I wonder why? No screw that. Why even bother
choosing between good or bad, should I begin stealing?
Cops pulling us over at night asking us “hello sir, have you been drinking?”
Over here just stressing about what will happen next,
I guess you can say that I’m pleading for help.
My brown self over here obviously in distress,
but who am I to complain of all this
it’s always been the same just hustle and strive to survive is all it is.