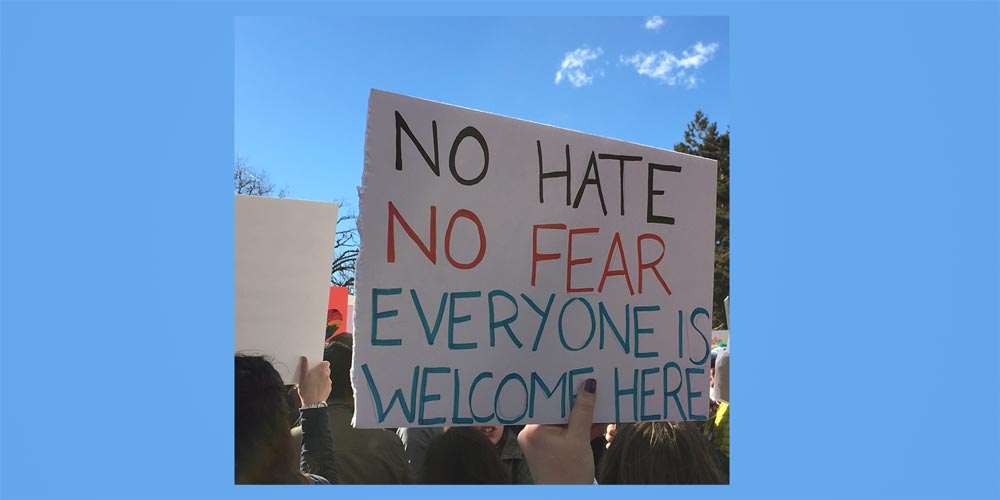 On Saturday February 4th, crowds of people flocked to the amphitheater in Civic Center Park to attend the Protect Our Muslim Neighbors Rally. Crowd estimates ranged from several hundred to five thousand. The crowd heard from refugees, immigrants and allies supporting them. At about 3:30 those Muslims who needed to pray did so as the audience gave them room.

Many in the crowd were non-Muslims looking to show their solidarity. Rally organizer Queen Phoenix addressed that issue by asking the crowd “How many of you here are not Muslims?” The follow-up question, “How many of you are here to offer a safe space to our Muslim neighbors?” brought cheers from the crowd.

Colorado State Representative Joe Salazar spoke about legislation that was introduced at the state capitol (House Joint Resolution 1013) to support refugees. Salazar criticized the reaction from Republican lawmakers who said the wording of the measure was too strong. 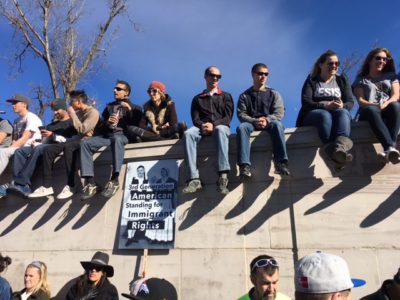 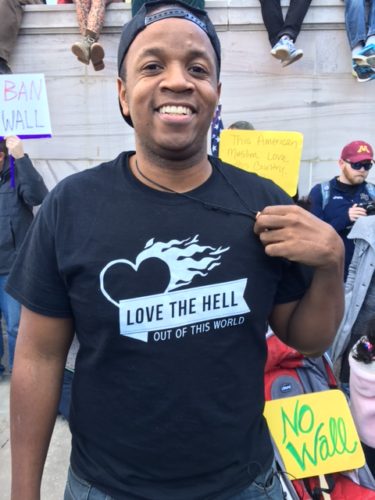 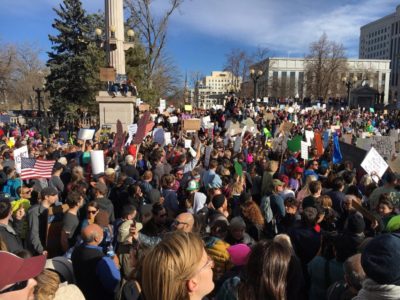