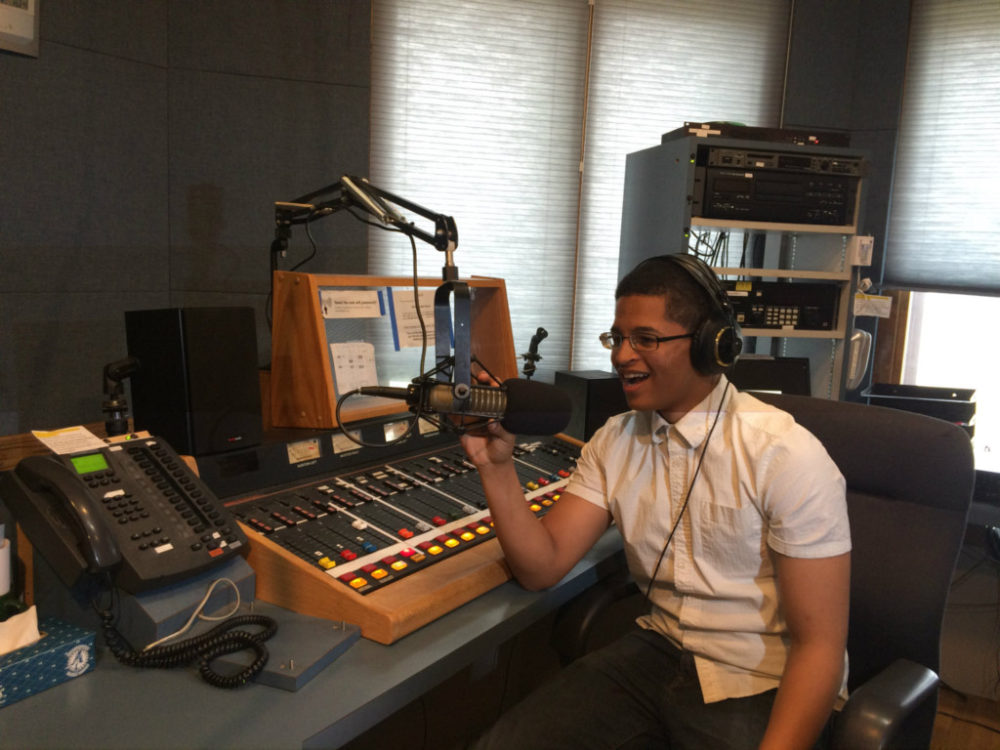 The Real America
By: Charlie Jones

I’m told America is great
But I’ll need you to show me
Because I’m still judged and you don’t know me
With earbuds in you think I’m listening to rap
And you won’t even shake my hand but you’ll give me some dap
In reality I’m listening to the Beatles
I’m not on drugs and I’ve never used needles
Before you ask, No I don’t get high
There’s no need to cross the street when I walk by
You say America doesn’t hate blacks
But the second we turn around its six shots in the back
If I am not believed we can ask Walter Scott
but I just forgot
he ran away unarmed and was shot.
Don’t ever tell me Equality is real
Because when you hear black and you think Rape, rob and steal
But you Hear white you think great, job and real
I’m told in stores I’m on tape so don’t steal

It’s my curiosity
How America has become such an atrocity
As cops take on the hood and scythe
Ready to steal life
As the form of death
Ready to steal the very last breath.
Because as Eric Garner screams I can’t breathe,
The cops are thinking lets help him leave
this earth
Because we are hated since birth.
We’ve become slaves to this system of brutality
And people with real power behave with neutrality.
This is our harsh reality.

Not every white person is a racist
They won’t look us in our faces
And call us disgraces.
They don’t want to kill us all
or watch us fall.
Not every cop is bad
And not all be black people have dead beats for a dad.
The stereotypes of not just blacks but people are sad
It takes one bad person and then everyone is on high alert.
And people play he said she said,
That game goes on till we’re all dead.
We all haven’t made our bed,
So we don’t all have to lay in it?
Humans weren’t made for this…
Why has America come to this?

Truth that America is great is a lie.
Because I see it in my mother’s eye,
Everytime I see her cry
Because she struggling to get by.
And watching her sit and wonder why
She has to be scared that her black sons will die.
America is full of hate,
as of late
It’s in the fear of everyone who sees someone different.

I don’t need your help,
just to grow up as the help
Because that’s what you expected of me.
Please tell me why is that all you expected me
For good jobs we are not the first pick.
You see us and spit,
Wishing our schools were still split.
It hurts that America is ruthless
Because main values truthless.
Why is America so obsessed
With keeping everyone oppressed
While claiming to be the best?
Why isn’t America the same cozy sweater
That was focused on making things better?
Why is America now about being better?
Not as one but one by one,
In constant competition.
We are stuck in a cycle of repetition:
A cop kills a black man,
The maybe a month of protest
then it’s back to the vines and Facebook
And eventually we stop caring.
We say we do, but we don’t.
We say “we’ll do something” but we won’t

I know I’m going on and on,
but it’s wrong
That we can’t sing our nation’s song
in a different language or voice
the people made the wrong choice
and we’re now Un-american
because we have the diversity of Americans
Black white Muslims we are the same,
If you are born here you are American.

It disgusts me
That the country that fathers me
Can’t be respected
Because donald trump can be elected.
His biggest plan is to build a wall
But it would America’s biggest fall,
This has been happening for a while.
These things are deplorable and vile.
Because of things like Tuskegee Study of Untreated Syphilis in the Negro Male
1895 till 1972.
It’s so insane
How we can put our own Americans through such pain,
We have to stop
If we’re going to ever the country on “top.”