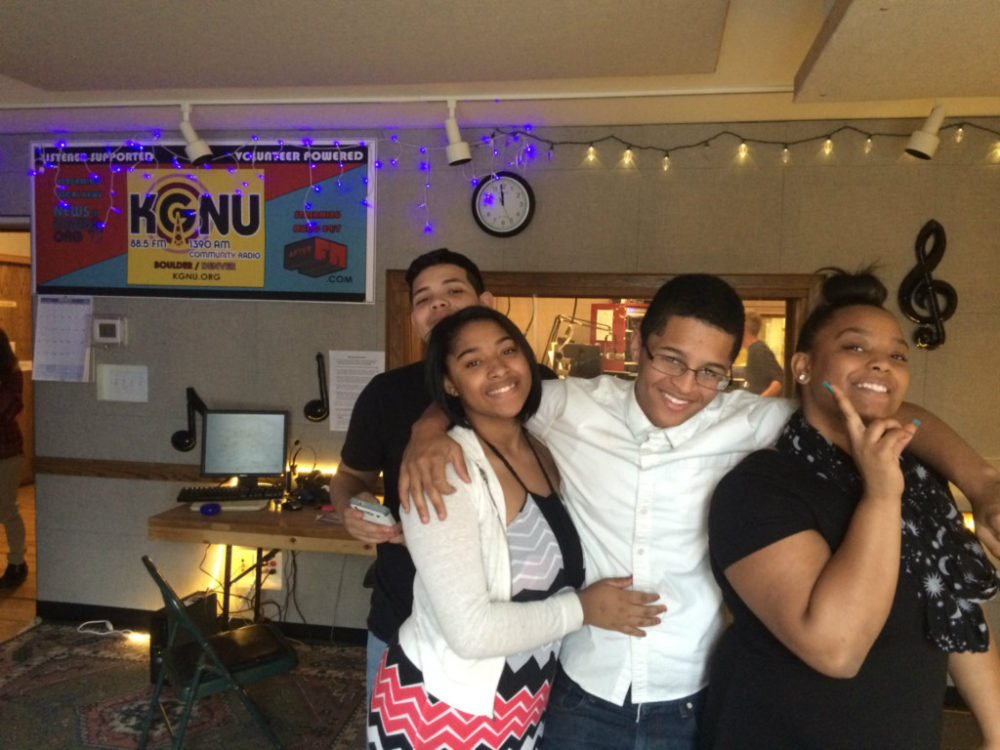 If I had a son
I would tell him…That he can do or be anything if he puts the time in
I would tell him… he’s going to have a hard time achieving his goals.
because society will make it hard because of who you are and what you look like

If I had a daughter…
I would tell her… you were not brought into this world to be someone’s housewife.
You can do more than cook and clean
You are more than eye candy
Your worth isn’t determined by your appearance.

Dear future children,
I am sorry this world is pitted against you.
I am sorry I cannot stop it from trying to tear you down.

Dear future children, America was never America to me or to my parents.
But I will fight to make sure it is America for you.