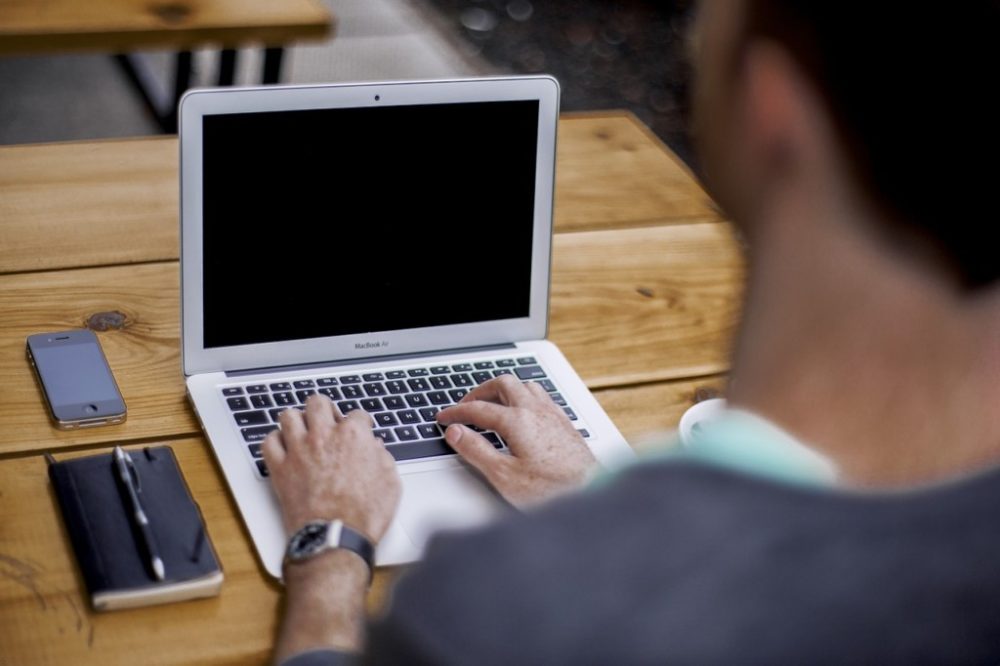 “The best journalists are activists on behalf of the truth.” – Adrienne Russell

In the new post-truth world that we find ourselves, Adrienne Russell says that it’s important now more than ever for journalists to embrace their role as activists.

“What journalists really have to do is join the cause now, and make sure what they’re doing is not just echoing the elite or the people in power, but also challenging the, you know, the things that Trump’s saying, the things, the appointments he’s making, and all these sorts of things, and I think the extreme political situation is making journalists that otherwise might have been moderate on these points of view, really going towards thinking through their role in society and how they really want to position themselves in relation to what’s happening in the world today, and specifically in the United States political system.”

In her new book Journalism as Activism, Adrienne Russell looks at the confluence of digital journalism and activism and how it has shaped coverage of everything from the Occupy movement to the climate change movement and most recently, coverage of Edward Snowden and the NSA leaks.

“All of the journalists involved in bringing those leaks to the public were acting on behalf of uncovering abuses of power, on behalf of truth. And they were doing so on the basis of the understanding of democracy as depending on the public’s right to know what’s going on and then voicing their opinions and the leaders representing those opinions in the way that they lead. And this seems like a radical idea to a lot of people when a lot of people think that Snowden is a traitor, but in fact, these are the basic premises of democracy, and without them we’re really not functioning. We can’t call ourselves a democratic society.”

Russell researches and teaches about the digital-age evolution of activist communication and journalism. She says that while journalists have always prided themselves on being objective reporters on issues, many journalists have long questioned the procedures that journalism typically goes through to get to a place of supposed objectivity.

“For example in climate change, that doesn’t mean citing climate deniers as much as climate scientists who thinks climate change is real. That creates a faux balance, and that is just a really obvious example of how a lot of status quo and power structures get replicated without any really sort of challenge. And that’s something I think that a lot of good journalists have been rethinking, and you know, you don’t, in journalism studies, and in journalism classrooms I don’t think you hear so much about objectivity these days, I think we’re more trying to shape people as thinking in terms of balance, maybe, but more often truth. What’s true? Who are we going to talk to to find out what’s really going on, and that doesn’t necessarily mean a Republican and a Democrat, or a climate denier and a climate scientist that has found climate change a reality.”

The wide availability of tools to create and share digital content, from cellphones to You Tube, have opened up the door to ordinary citizens creating and distributing news. Russell says this can have good and bad consequences for journalism.

“This opening up of the journalism field can be a positive thing and a negative, thing as we’ve seen in the recent election. In the negative side of things, it’s people’s inability to judge what is fake news and what is not fake news, what is propaganda and what is not. And what is news that’s just being propagated in the interest of profit? In order to weed that out, you really need to educate people in how to assess and understand the information that they’re getting, how to think twice before they share information that might be false. And it’s not surprising that people don’t actually know how to navigate this media universe, this is brand new and it’s changing every month, every year, every election cycle.”

Despite the challenges facing journalists, Russell says that she sees opportunities in the future to transform the media landscape.

“One thing I think we keep hearing about is how we’re stuck in this media system and there’s nothing we can do about it, and I don’t really agree with that. I think going forward we really need, people made the media system that created election coverage that was mostly based on entertainment. People made these media systems that were based on a for-profit model and people can work to undo it or work to create alternatives. And I think when we have conversation about what the media can and does do we should really keep that in mind because I think we’ve hit a really crucial time in our collective history as a democracy and a lot the future pivots on some kind of media reform.”

Adrienne Russell will speak about and sign her new book, Journalism as Activism, at the Boulder Bookstore on Thursday, January 12th at 7:30pm.