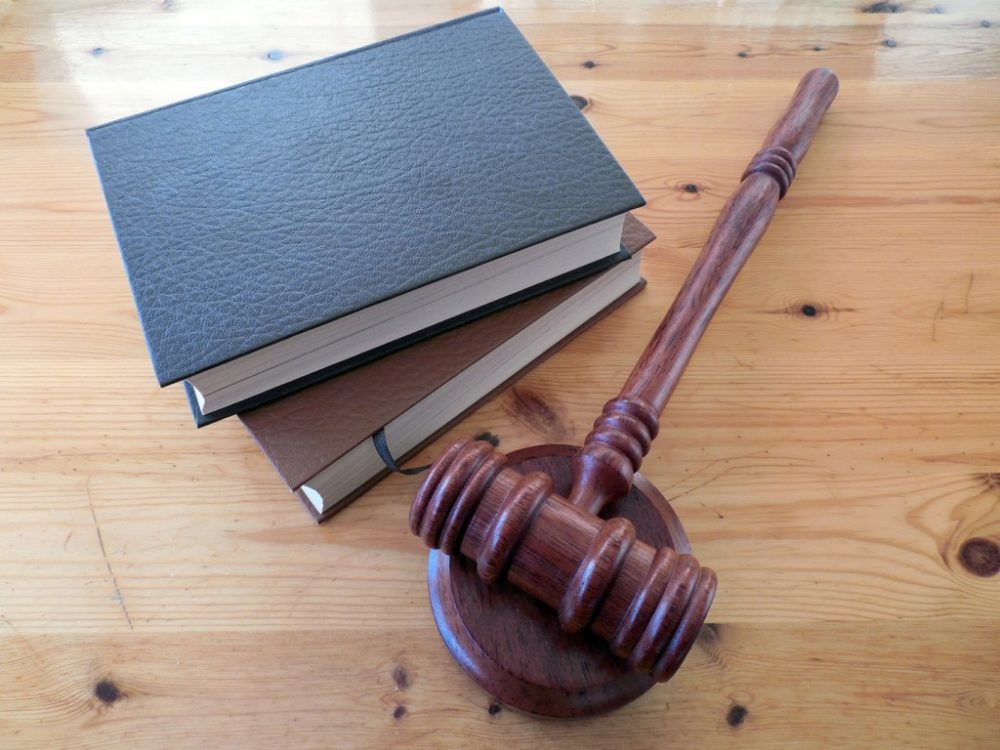 Hundreds of thousands of people are expected to descent on Washington D.C. on and around January 20th for the inauguration of Donald Trump. Several protests have already been confirmed including the Women’s March on Washington, and many people may end up engaging in some form of civil disobedience.

Denver attorney Jason Flores Williams is offering free legal counsel to anyone who is arrested during protests around the inauguration. Flores Williams is licensed in Washington DC as well as in Colorado, and his law office is opening a temporary and autonomous legal space for those that engage in civil disobedience at the inauguration in Washington D.C.

The office is opening January 15, 2017 and Flores Williams says his law office will be conferring with people before they engage in civil disobedience and then if they are arrested, they will provide free legal representation. “We’ll be going down to the jail to bond people out, work on their arraignments and work with them going forward.”

Flores Williams advises people who are planning on engaging in civil disobedience to contact him in advance. He says that people who may get arrested should also make plans to minimize any potential liability. “Always have your ID, because if you don’t have your ID you stay in the system longer. Always have a support network, so if you are arrested people know where you are. Put aside a little money for bail or bond, $200 or $300, and have somebody know how to get to that in case they don’t release you on your own recognizance, so somebody can bail you out. And if you’re a pot smoker make sure you don’t have any cannabis on you because they’ll hold you for possession of weed.”

Protests that have been given a permit to gather in Washington DC are only allowed to congregate far from the site of the inauguration. Flores Williams says this is an example of how the government is stepping on people’s first amendment rights. “If people refuse to go into the free-speech zones then they are arrested. So people are effectively being arrested for simply engaging in their first amendment rights and expressing their grievances against what they consider to be the rising of corporate fascism in America. So the protest as it is set up by the government right now does not comply with people’s first Amendment rights.”

Flores Williams’ law office will be located at 1701 Pennsylvania Avenue, Washington D.C. 20006 in the McPherson Square area. Flores Williams can be contacted at 303 514 4524 or through email: Jfw@jfwlaw.net.