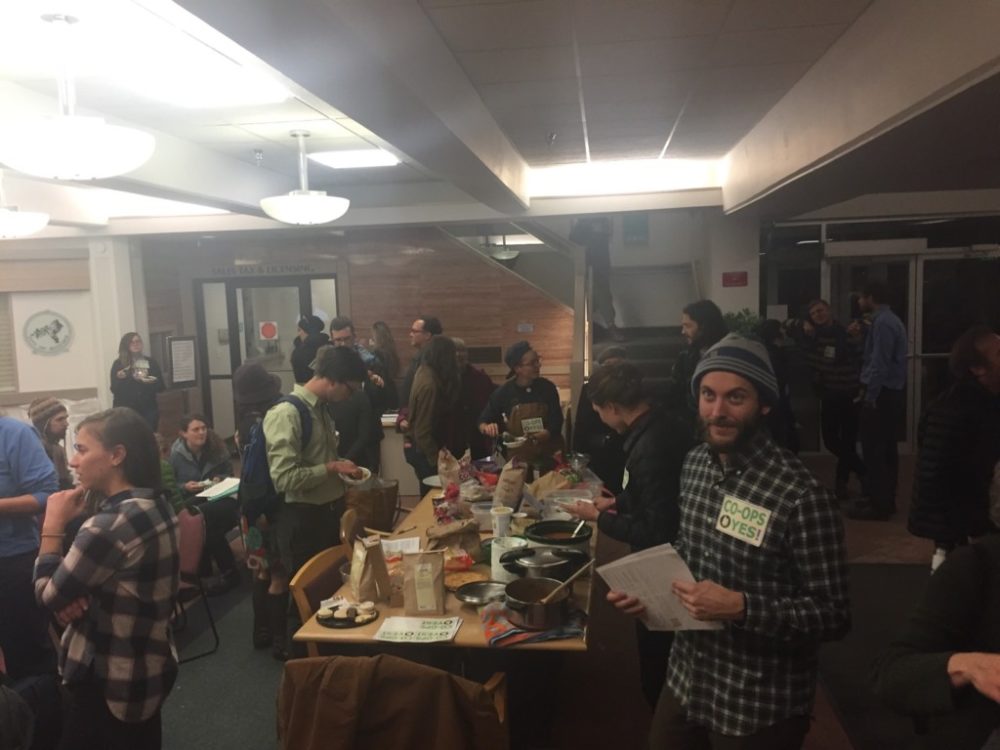 It took nine public meetings, hundreds of public comments and thousands of emails from residents, but Boulder City Council has finally approved a new cooperative housing ordinance that many say is an experiment that will need to be monitored closely.   Before approving the new cooperative housing plan on a 7-2 vote, Boulder City Councilmembers admitted the ordinance wouldn’t please everyone. As written, the ordinance limits the number of residents per co-op to 12 in low-density neighborhoods while up to 15 residents could occupy a co-op in medium to high-density neighborhoods. The ordinance also requires that homes turned into co-ops be large enough to allow 200 square feet per person.

Doug McKnight lives in a single-family home in the Frasier Meadows neighborhood. He’s previously lived in co-ops and supports them, but says council is effectively changing the zoning of his neighborhood.

“We like our neighborhood because of the single family zoning – it’s a nice place to live,” said McKnight.  “It feels like the city is moving the goal posts as far as zoning.”

“We never dreamed we could have 12 people move in next door.  And it doesn’t matter if they’re Google employees, scientists or astronauts or co-opers, it’s 12 people – that’s a lot of people next door and it’s not why we bought our house.”

The first co-op licenses won’t be issued for at least six months, and only about 10 licenses per year are anticipated. Social worker Phillip Horner lives in Boulder’s Picklebric co-op. He says communal living allows him to live and work in Boulder and probably contributes to his own mental health.

“I’m a social worker who is trying to provide for more low income populations, see Medicaid clients, see patients at reduced fees, etc., and living in a co-op allows me to stay in Boulder,” said Horner. “And there’s a lot of recent research that shows the rise in depression and addiction correlates with the rise of square footage per person. That isolation and disconnection increases sadness and frustration and anger.”

Katherine Millers daughter has lived in a Boulder co-op with her two young girls for three years.  She worries about the fear and distrust of people who live in co-ops because they share values regarding sustainability and affordability rather than blood ties.

“I want those who have those fears about us to understand that families comprise co-ops.  It’s not single families against co-ops – the co-ops include families and there’s nothing to fear.  We are the pillars of the community sometimes – I am a preschool teacher – and my kids are learning really good values.”

Millers daughter’s Aiden and Rhys Miller-Ross stayed up late on a school night to testify before council about the merits of co-op living and said they love living in the co-op because of the community – cooking and cleaning for their large house, meeting new people and making new friends.

Boulder City Councilmembers Mary Young and Lisa Morzel voted against the ordinance, worried about its impact on low-density neighborhoods.