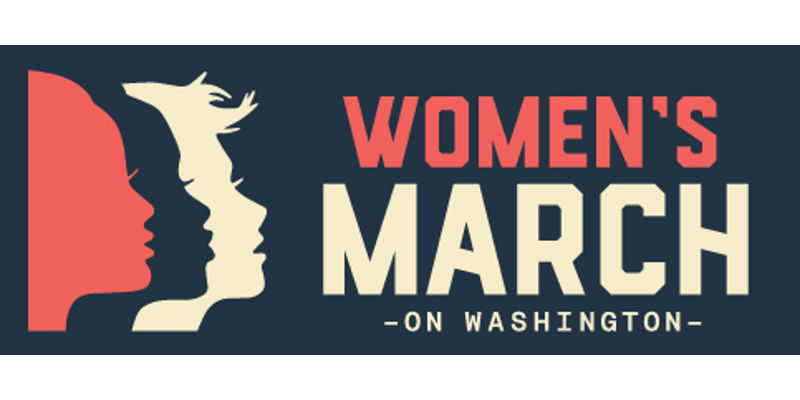 “I think Trump is a symptom of an undercurrent of a lot of this misogyny that we see all the time.”-Kenzie Rodriguez, co-organizer of the Colorado Chapter of the Women’s March on Washington.

Since the inception of this movement on November 9th, 2016, Colorado organizers have worked with the national organizers of the Women’s March on Washington to inspire thousands of Colorado women, men, and children to travel to Washington, D.C. on January 21, 2017, which is the day after the inauguration. They have partnered with over 30 organizations including NOW, Planned Parenthood, and The Muslim Women’s Alliance to build the diverse platform.

“This is not an anti-Trump march. What it is, is a pro-women’s movement, and a very diverse movement at that.”

Maeve Conran speaks with Kenzie Rodriguez, the co-organizer of the Colorado chapter of the March on Washington, about the different issues the march is addressing, the many organizations taking part in this march, and some of the problems the Women’s March on Washington organizers have had to overcome. According to Rodriguez, this is more than just a march, it is the continuation of the struggle for women’s rights and just the beginning of this new, highly organized movement to enact change within the government and America.

“It has to be about what happens on January 22nd, and January 23rd; accepting that this is going to be our leader (Trump), but how can we change policy and how can we change the minds of the American people to get more support around women’s rights.”

In Denver, there will be a solidarity March on Denver on January 21st, where Coloradans can organize in Denver’s Civic Center Park. This Sister March is just one of many that are taking place across the country to show support and become active on local levels.

For those who can not go to Washington, there are a number of ways to help by donating money to help others to get to Washington. More information, including where other sister marches will be taking place, can be found on the national Women’s March on Washington website. The organization also has a Facebook page where people can organize online and connect with others who are going to Washington D.C. for the march.