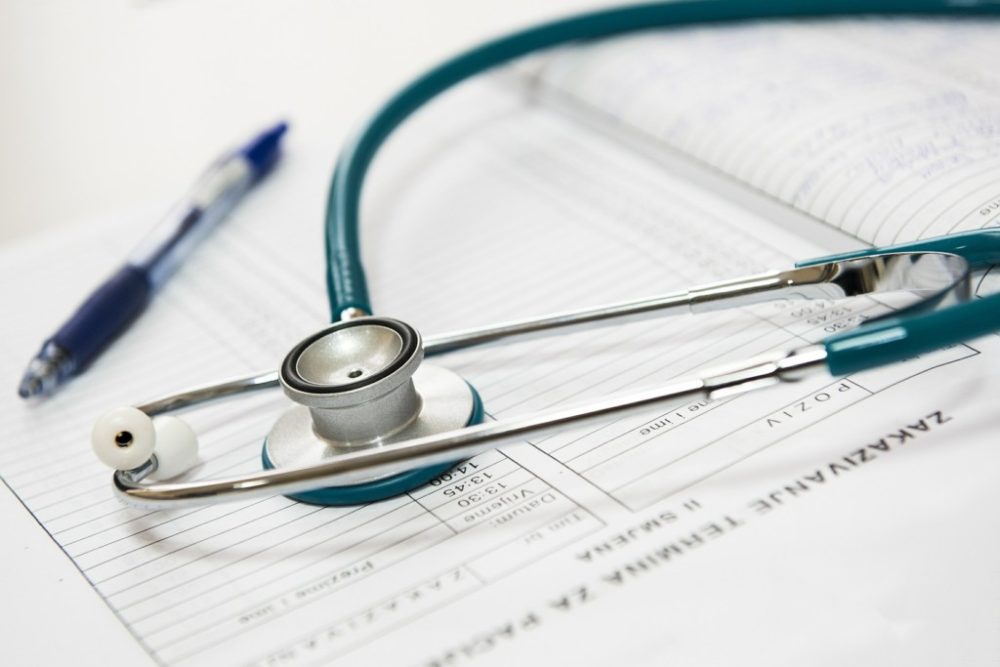 Depending on where you live in the state of Colorado, your life expectancy can vary significantly. Health disparities in the state is the subject of a new report by the Colorado Center on Law and Policy.  Michelle Webster, author of the report Vital Signs says that race, where you live, and income are major indicators for health outcomes in the state.

“Colorado has this reputation of being this very healthy state and in a lot of ways it is…Colorado has made tremendous strides, we have a very low un-insurance rate, it’s estimated that less than 7% of the population is uninsured at the moment, which is largely due to the Medicaid expansion and we have the lowest obesity rate in the country but if you dig a little deeper you find that there are actually enormous health disparities that are largely preventable and they’re related to race, place and income.”

Webster says that income and race are some of the primary determinants of health.  “Wealthier Coloradans, these are people who are in the top 25% of the income spectrum, live 6-10 years longer than lower income Coloradans, those who are in the bottom 25% of the income spectrum. And across the board wealthier people just live longer than people at the lower end of the income spectrum, regardless of where you live. But for low income people in particular, where you live actually makes a big difference.”  The report finds that wealthier people in Pueblo Colorado live 10 years longer than low income people in Pueblo. That longevity gap narrows to about 5 years in Eagle County Colorado.

“Low income people in particular, because they’re struggling to meet basic needs, the environment of the community really makes a difference. So things like whether there are affordable mass transit options, whether there is affordable housing and safe neighborhoods, whether there are good parks for their kids to be able to play and schools that are well financed and access to healthy food options.”

Webster says that access to health care is now less of an indicator for overall health than things like where you live, where you work and where you go to school. “As we’re moving towards an environment where people have more access to health care…we can’t stop there, that’s not enough to close some of these disparities in health outcomes by income and race.”

Among the report’s other findings:

Income affects life expectancy of Coloradans – Wealthier Coloradans live 6 to 10 years longer than people at the other end of the income spectrum. Men in the bottom quarter of the income distribution in Colorado, in particular, have not seen any improvement in life expectancy in the last 14 years. And the longevity gap between low- and high-income people varies substantially depending on where you live.

Living in poverty is taxing and stressful on both adults and children – Research has shown that growing up poor can impair brain function and mental health as an adult. Hence, it’s not surprising that Coloradans living in poverty were three times more likely to report poor mental health compared to people in higher income brackets.