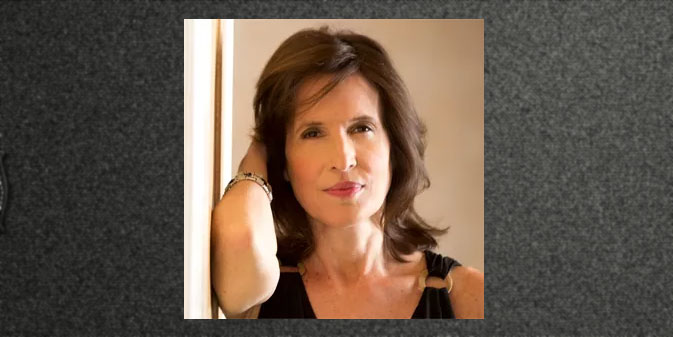 Katrina vanden Heuvel is the editor and publisher of The Nation magazine. She speaks with David Barsamian about the 2016 elections, the role of the media and cabinet appointments made by President elect Donald Trump.

“The results are tectonic…it was a shock for millions that Donald Trump – who ran a campaign of dog- whistle racism, misogyny, anger and also pretty tough class politics – that he won. I think it was an epic fail for the media and it was an epic fail for many institutions in this country.  The first struggle it seems to me is to stand with those who are in the front line communities who really may suffer, who are in grave danger – immigrants, Muslims, LGBTQ communities, women, Native American communities.”