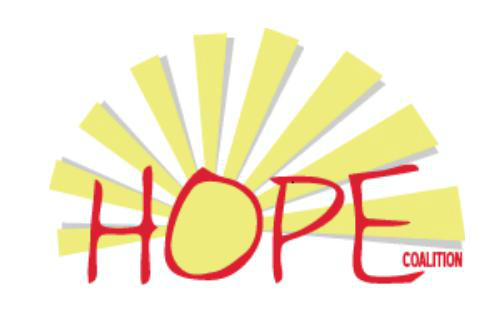 The 8th annual Hope Lights the Night candlelight vigil is being held on Wednesday November 9th in Boulder. It’s a gathering to remember those lost by suicide and an opportunity to honor the bereaved and all touched by suicide.

The event was founded by Susan Marine who lost her two children to suicide. “My son had died of suicide about 6 years before (the first Hope Lights the Night event) and he was 34.  And our daughter Alice had died about 2 years before.  It seemed very important to me that we have a community event where people could gather together and remember those who had been lost to suicide and also to support those survivors, the people who had suffered because of losing loved ones and friends and other people in their lives.”  Marine says it’s also important to have a public event where anyone can come to counteract the stigma that still surrounds suicide.

Lena Heilman’s sister Danielle died by suicide 2 years ago, she’ll be attending the Hope Lights the Night event for the first time. “I lost my sister to suicide in 2012 and it’s been a long process to find out what the grief has done to change me and what pathway I want to take going forward. My sister was my only sibling and younger and we were incredibly close and losing her meant that everything about my life up until that point had changed.”  Heilman now works to help other loss survivors and reaches out to others to try and prevent suicide.

Colorado has the 7th highest rate of  death by suicide in the US. 1093 people in Colorado died by suicide in 2015. In 2014, there were 57 suicide deaths in Boulder County.

90% of people who die by suicide have some type of mental health problem, often un-diagnosed and untreated depression.

Hope Lights the Night happens Wednesday, November 9th at 7 p.m. It is a non-denominational event at the
Community United Church of Christ, 2650 Table Mesa Drive in Boulder.

The free program includes music provided by Resonance Women’s Chorus, Sue Coffee Director, and Cantorial Soloist Holli Berman, responsive readings, a symbolic lighting of candles, and brief comments about how suicide affects us all. People are invited to bring a picture of a loved one to post. Information about depression, suicide, mental health, and local resources will be available.