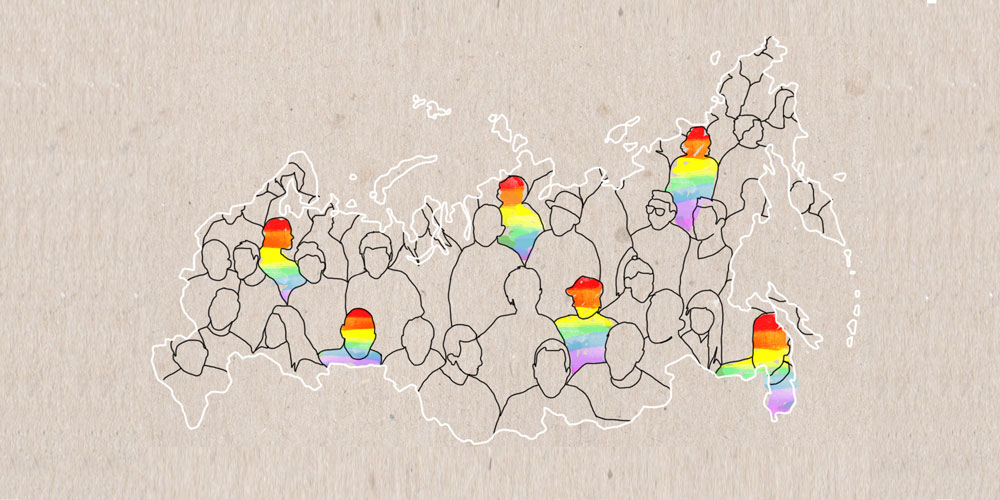 A Russian journalist is murdered in St. Petersburg – not for what he’s reported, but for being gay. Reveal exposes what it’s like to be gay today in Russia, where hateful rhetoric against the LGBT community appears on a daily basis on TV and in speeches by politicians. Reveal traces the roots of the anti-gay movement and shows how President Vladimir Putin uses this agenda to quash political dissent, exert influence on neighboring nations and bash the West.

We begin in St. Petersburg, which for centuries was known as Russia’s most open and European city but now has become the epicenter of Russian homophobia, with deadly consequences. We tell the story of a gay Russian journalist who was murdered in his apartment by a young suspect who proudly calls himself “the cleaner.” We talk to a politician whose homophobic laws and rhetoric have unleashed this kind of violence and to a vigilante who has targeted dozens of gay and lesbian teachers.

Putin’s anti-gay policies are finding surprising support in our own backyard. Our next segment takes us to a conference in Tbilisi, Georgia, organized by the World Congress on Families, which is based in Illinois. We meet one of Putin’s closest allies, who is developing connections with anti-gay activists in the U.S. and around the world.

Putin and his government have been selling their anti-gay message to the Russian people using the state-run media. We hear the propaganda that Russians are consuming on a daily basis on the evening news.

Image: Reveal exposes what it’s like to be gay today in Russia, where hateful rhetoric against the LGBT community appears on a daily basis on TV and in speeches by politicians. CREDIT: Anna Vignet for Reveal