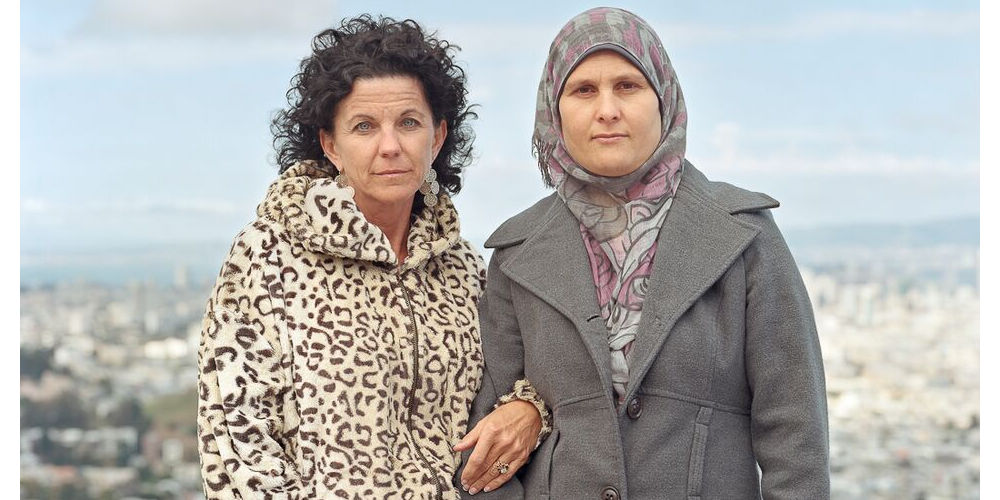 “It was sort of an experiment as what would the body language look like if you asked two strangers introduced only moments before to touch one another for a portrait.” 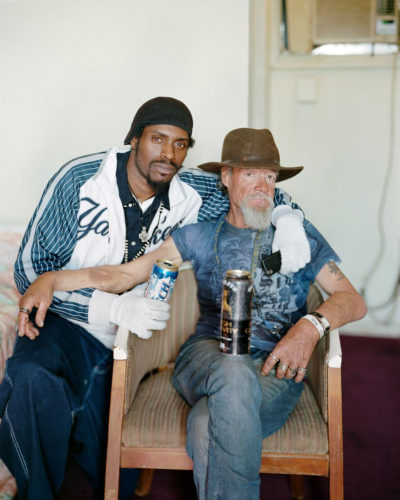 Photographer Richard Renaldi has been working on a series of photographs that involves approaching complete strangers and asking them to physically interact while posing together for a portrait.

Despite the fact that they were strangers, Renaldi asks his subjects to pose together intimately in ways that people usually reserve for close friends or loved ones. They are holding hands, or hugging each other. The resulting photographs are a fascinating look at what happens when we step into that intimate space with a stranger.

The Touching Strangers exhibit is on display at the Fort Collins Museum of Art until July 24th.