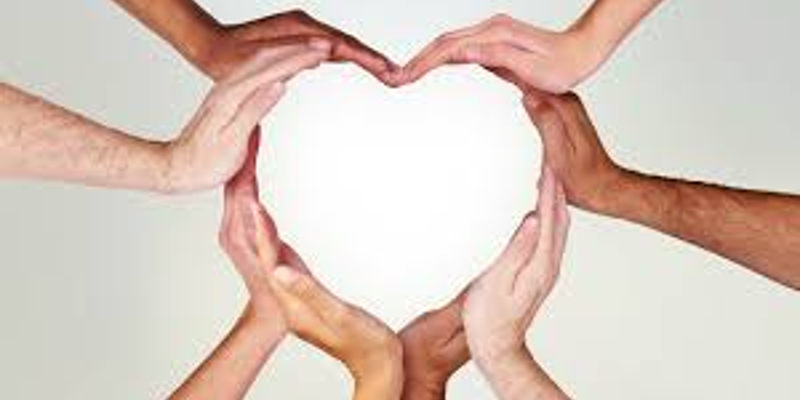 “I grew up in a multi-cultural family that then broke up into a multi-racial family.”

Pedro Silva II knows that it can be hard to grow up in a family of mixed perspectives based on culture and race. His father is from Portugal and his mother is African American. Pedro learned early about the problems trying to bridge the cultural gaps between people.

When Pedro’s parents divorced, his father married a Caucasian woman. He suddenly had a white stepmother and siblings, which gave Pedro a unique perspective on race. Despite so much going on within his own home, race was not often discussed.

“I don’t think my mother and my father discussed it ever…but I observed it and I knew that it affected my mother because she felt she was a black woman being left for a white woman.”

Pulling from his own experiences with his family, Pedro Silva is reaching out to families of mixed race and cultures, and anyone else who might be interested, to open a dialogue about their unique shared experiences. He believes that discussing these multi-racial/cultural/ethnic family relationships will allow people to “share their wisdom they’ve cultivated through their relationships in order to foster greater dialogue in the wider community.”

Pedro Silva was inspired to hold a meeting to discuss this topic by all the multi-racial families and couples in the Boulder community. He held an open discussion Thursday, July 21 at the First Congregational Church in Boulder where he is the Associate Pastor.