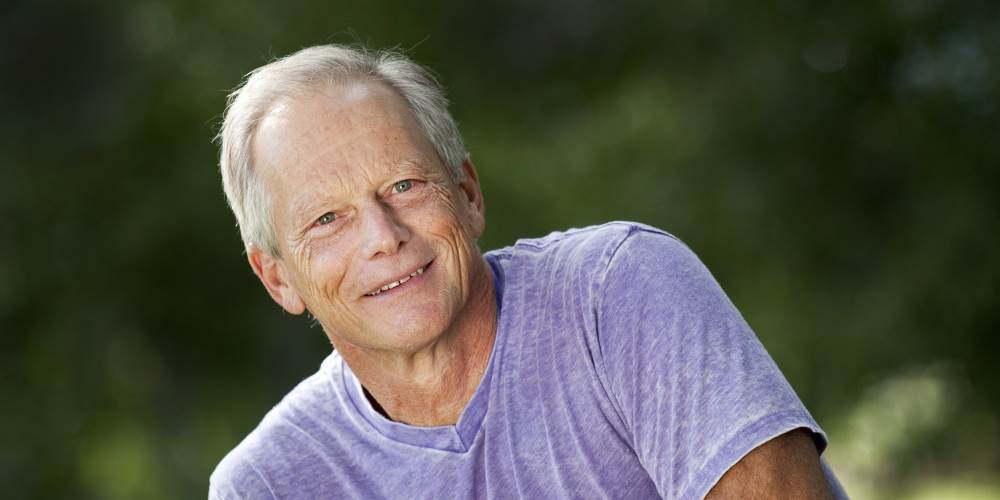 What did the Founding Fathers’ say about corporate money in politics? What did George Washington say about Internet privacy? What were Alexander Hamilton’s views on GMOs or international terrorism? And what position did John Quincy Adams have on climate change, or on outsourcing jobs to China?

Mark Gerzon, president of Mediators Foundation, is the author of The Reunited States of America: How We Can Bridge the Partisan Divide.

Well, of course they had no position on these issues. They lived more than two centuries ago. But fortunately the Founding Fathers were wise enough to know that citizens of a democracy would have to learn. That is why Thomas Jefferson and the other founders believed so deeply in public education: they believed deeply that education was the only way democracy could renew itself in every generation Or, as the reggae prophet Bob Marley sang: “None but ourselves can free our minds.”

The problem is: the multi-billion dollar avalanche of attack ads that threatens to bury us during this election year is not designed to fulfill Jefferson’s vision. They are not broadcast in order to educate or empower us. On the contrary, they are designed to manipulate us. Their purpose is to make us angry and afraid so that we will take the “side” the ad creators want us to take.

Fortunately, we are free. We don’t have to barricade ourselves inside a prison of pre-fabricated liberal or conservative “positions.” We aren’t limited to TV channels and websites that confirm whatever we happen to believe. Fortunately, we are at liberty to read any magazine or newspaper, watch any channel, engage through any social media platform and talk with a wide variety of people. All it takes is a commitment to learn. And the place where that commitment is born is in our public schools.

The report of the Campaign for the Civic Mission of the Schools, co-chaired by Supreme Court Justice Sandra Day O’Connor and US Representative Lee Hamilton, titled Guardian of Democracy: The Civic Mission of Schools (www.civicmissionofschools.org), argues that public schools should produce civic learners. The report explains why our most precious energy resource in America is not the coal in West Virginia, the natural gas in the Midwest, or the oil off the Gulf Coast or in Alaska. It is the civic energy of the American people. If we do not nurture and develop that energy source, the lights may stay on in America, but there will be no one home.
“We hope to give young people a deeper understanding of their responsibility as citizens,” says Mabel McKinney-Browning, one of the key leaders of the Campaign. “Civic education at its best gives young people a sense that they can have an impact on their leaders and also make them more satisfied with their lives.”

In college, students have even more power to get out of the jail of political uniformity. Away from home and surrounded by campus full of possibilities, all that is required is a personal commitment to adopt a diverse media diet. Today being on a predominantly “liberal” or “conservative” campus is no excuse. Any student can go to a wide variety of websites, such as Jonathan Haidt’s Heterodox Academy. This website is a well-designed antidote to many college campuses, which tilt heavily liberal or conservative. Anyone who visits this cyber-campus will be assured of a wide range of scholarly perspectives.

Today, with a click on our computer, we can receive the news every day free of charge from multiple perspectives. Smart media choices can help us to strengthen our civic muscles and form a learner’s mind.
In the 1980s, a high-tech whiz kid named John Gable realized that instead of freeing us to think for ourselves, the Internet was trapping us in ghettos of groupthink. “In the last ten to fifteen years the Internet overwhelmed us with noise,” Gable observes. “So we pushed back. We created a ‘bias bubble’ around ourselves: we do everything we can to filter out people and ideas that challenge us and only let in what we already agree with. We begin to believe that people who disagree with us are either ignorant—or evil.”

That’s why this former Republican political operative created a start-up company called Allsides.com , which he now serves as CEO. He designed Allsides.com to “burst the bias bubble,” as he puts it. It presents the news from multiple perspectives—left, right, and center—so that looking through different lenses become a natural part of our daily lives. “We created the political divides,” he argues, “and we can bridge them.”
His dream: to nurture a generation of American citizens who understand multiple perspectives and are able to think for themselves.

What difference might a civically literate generation make? Just listen to McKinney-Browning, the African American director of the American Bar Association’s Division of Public Education. In the wake of mounting outrage about the deaths of African Americans at the hands of law enforcement officers, she recalls how vibrant civic education programs a generation ago brought police officers into high school classrooms:
“It gave the police officers an opportunity to engage with students and recognize students as individuals. It also allowed the students to understand the decision-making process of the police officers as well as the law. Research showed that it improved communication and helped bridge the gap and build a more positive environment between police and young people.
If we want a vibrant democracy, it is time to listen to these pioneers of civic education. From the classroom to the newsroom, the message is clear. We, the people, are more than voters. We are also learners.
Ultimately, that is how we “make America great again” — not by pretending that we know it all, but by asking tough questions and discovering the answers together.