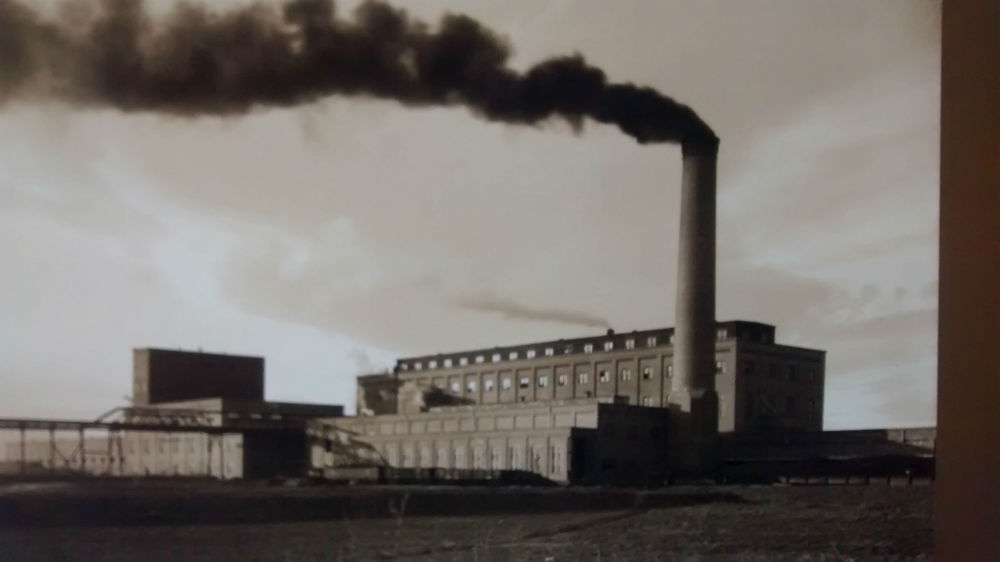 “At one time it proclaimed itself the largest pea cannery in the world.”

At one time, the sugar industry was the largest employer in the city of Longmont. The Great Western Sugar Company which closed in 1977 remains a symbol of this economic engine.  Its vacant factory buildings are still present on the eastern outskirts of the city.   Erik Mason, Longmont Museum Curator of History says the GWSC processing plant is just one part of Longmont’s manufacturing history.

Another large company that was very important in Longmont’s history was the Empson and then later Kuner-Empson Cannery.  Mason says this was a large employer in the city, particularly for women “it opened in 1889 in Longmont and was in business here until 1970.  At one time it proclaimed itself the largest pea cannery in the world. It was a major employer, particularly of women…a lot of women worked in the factory throughout its existence, in the canning operations and just the back breaking work of turning a raw crop into a finished product.”

The former cannery building is now an apartment block at 3rd and Martin, close to downtown Longmont.

Aside from the agricultural sector, Mason says many other industries were present in Longmont from air conditioner manufacturers to computer parts.

Erik Mason will talk about the history of Making Things in Longmont on Wednesday June 1st at 10am and Thursday June 2nd at 7pm at the Longmont History museum. The events are free and open to the public.  The lecture complements the Made in Longmont photo show, currently on display in the Atrium and our new hands-on exhibition for kids How People Make Things. 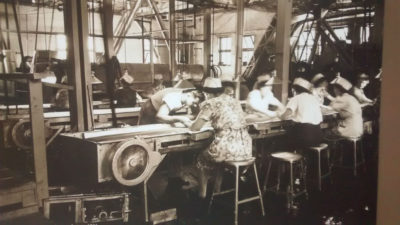 Women working at the Kuner-Empson Cannery in 1946 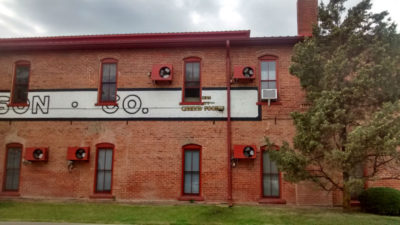 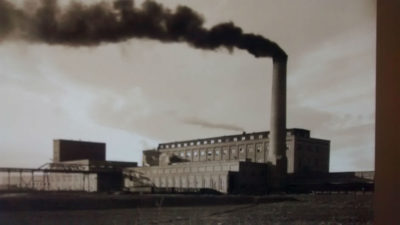 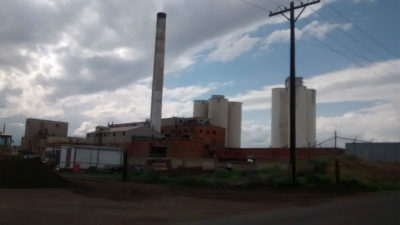