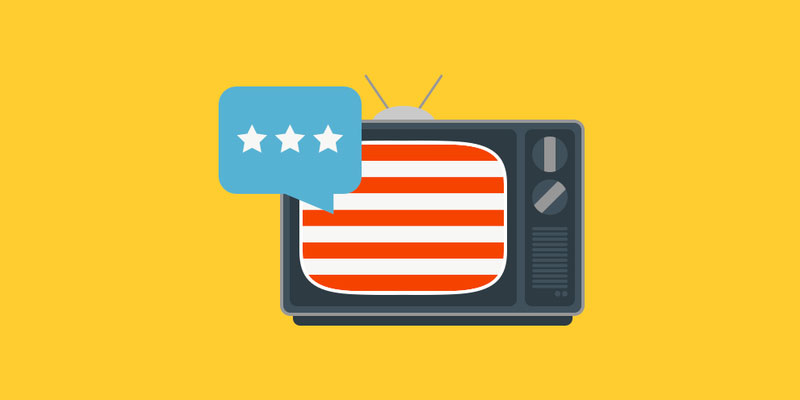 “It’s true that campaigns and outside groups are doing more and more with micro-targeting online to voters, but it’s also true that there’s just a huge amount being spent on regular old broadcast television – on 30 second ads about the election and about candidates.”

Nancy Watzman says that there are more and more political ads on television, even as people claim that online outreach is killing traditional political advertising.

A recent report from the Wesleyan Media Project says that $408 million has been spent on advertising in the current presidential race.  This is a huge financial boon for commercial television stations which often have more political advertising than political news coverage.

Watzman believes the spending will just increase as we get closer to the November election. “We haven’t seen anything yet in terms of this election.  I think we’re going to see a huge increase as we go into the fall, and it’s not just the presidential race at stake, but a lot of key senate races and a lot of other federal races.”

She is working with politicaladarchive.org, an online project that helps voters decode political advertising. Television ads are available to watch on the site and offer the viewers the ability to look at underlying data, political fact checking, and to see when, where, and how often the ads are running. Viewers will then be able to tell which ads are truth, fiction, or somewhere in between.

The Political TV Ad Archive website also allows people to see what types of ads are playing in different areas around the country.

“If you’re a voter in Colorado you don’t necessarily know what a candidate is airing in New Hampshire, because you never see those ads.”

The messages can be very different at times depending on where in the country the ad is airing. 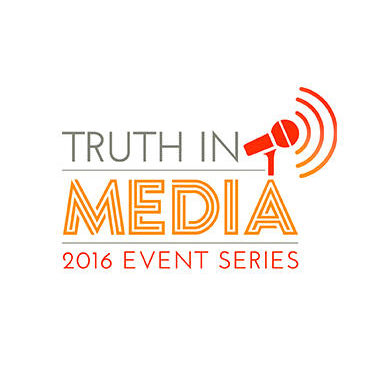 Nancy Watzman will participate in a panel discussion on decoding political Truth, Lies, and Videotape: Decoding Political Ads in an Election Year as part of the Truth in Media series hosted at The Alliance Center in Denver and the Alliance For Sustainable Colorado.