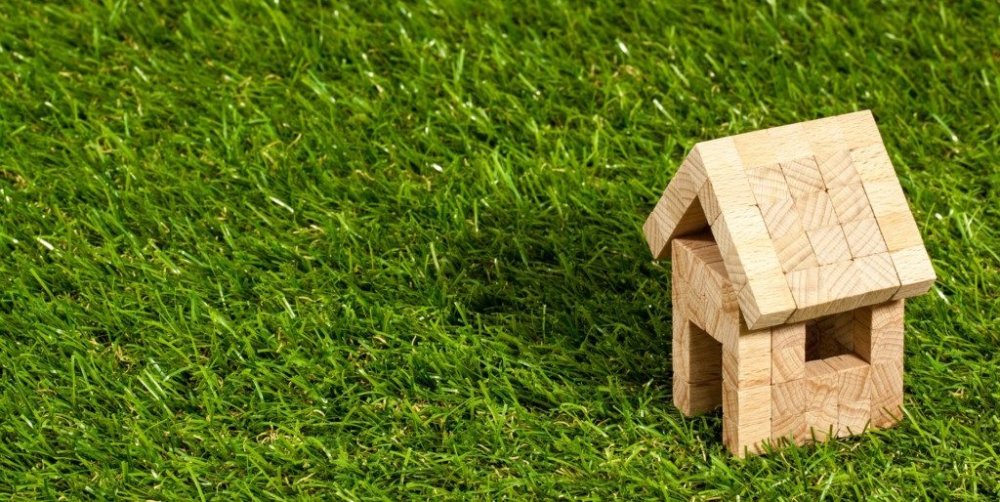 Taylor Foster has wanted to live near mountains for a long time. He’s a big outdoor enthusiast; snowboarding, hiking, camping–if it involves mountains, he’s game. His passion, along with video production and photography, is rock climbing. He video tapes it, he photographs it–he lives it.

“This is kind of the mecca for rock climbing in the country,” said Foster.

Taylor is among 100,000 others who have moved to the Front Range in the last year. He’s been living in Boulder for about 6 months now. The last 3 of those spent searching for a more affordable place for him and his buddies.

“Right now, I’m paying $850 for base rent and then utilities on top of that. So it’s coming in anywhere between $925 and $950 a month. Which is above my ability to pay so I’m getting assistance from my parents. They’re paying just about half of my rent currently.”

ApartmentList.com, a housing search site, finds a 2-bedroom in Boulder to cost on average 1,850, while 1-bedrooms have a median price of $1,450. It isn’t just Boulder. Colorado gained 100,000 people last year; the state only having built housing for a quarter of those newcomers, the U.S. Census Bureau reports. Cities across the Front Range, from Denver to Colorado Springs are reporting some of the highest base rent brackets in the country so far this year.

Taylor agrees to take me through his daily Craigslist routine, scrolling endlessly through apartments with fake ads and every rental with a catch. It’s no secret Boulder is an attractive place to live. The city has two colleges with a thriving economy and is nationally recognized as a leader in sustainability.

“The 20-29 age range has been hit hard primarily because the wages, incoming wages are not keeping up with the cost of living. More and more people are moving east into Weld or Broomfield or Denver. And then commuting into Boulder for work or school,” said Jim Williams, a Communications Specialist for Boulder County Housing & Human Services.

He said over the years, he and his colleagues have seen an extreme squeezing of the middle class out of Boulder County and in some cases, the Front Range entirely. “The population of Boulder County is aging, it is getting older. It seems to be an increasing trend and I think some of that does have to do with younger people not being able to afford to live in Boulder County,” said Williams. He calls this a real loss for the community.

“Obviously, young people bring a lot of energy to a community and there’s often a lot of creativity. You’re losing some of the future of the families in the county. If younger people are not living here, they’re not necessarily staying here, raising families, they’re not doing the traditional things when they put down their roots in a community. So it’s a loss when they can’t live here,” Williams said.

Jeffrey Zax is an Associate Professor in the Economics Department at CU Boulder. He echos Williams concerns for the younger generation. But the reality, Zax says, is that housing prices in Boulder will continue to get more expensive over the next 5-7 years unless the supply of housing grows at a commensurate rate. And Zax acknowledges those who live and vote in Boulder, it seems, want the housing market this way.

Zax poses two options. The first is introducing housing in existing urban areas through greater density. But then you run into the city’s strict zoning laws. Zoning laws are an obstacle younger renters run into frequently when searching for affordable housing.

“As long as you have strict zoning, you’re going to have high prices,” said Zax.

But Zax confirms the consequence of increasing the density of currently populated areas is allowing for smaller, less attractive units to circulate.

Williams of the Boulder County Housing Authority & Human Services poses another option for young renters is migrating to new urbanized areas. Taking what is current rural land and converting it to urban use, Williams said, will leave people feeling proud of the structures and their community.

“When we go into a community we’re looking to build very high quality, we do a lot of environmental work on the properties as well so these things are sustainable as well,” said Williams.

Williams says that these developments will not necessarily rise in price alongside the community, although they will continue to be market driven. Professor Zax, who sees on average community appeal in converting rural land for urban use, says migration would give space to larger homes and units,“But those homes are in inconvenient locations and generally they generate what most people think of as sprawl, which has both aesthetic challenges to it and also creates the question of congestion,” he said.

But do young renters in the Gen. Y age bracket want to be commuting into Boulder? “It doesn’t quite seem worth it to stay in the boulder area if I’m going to have to be out in Longmont or out in the adjacent suburbs. 14:17 Which makes it totally inconvenient, esp for what seems to be a little bit of a more ignored community of post-grad age people,” said Foster.

Since we spoke, Taylor is still looking for a three-person place and he’s concerned.“I guess if I can’t find a place I can personally afford, I have to leave Boulder and move back in with my parents. It would be starting over again. It’s just not ideal,” he said.