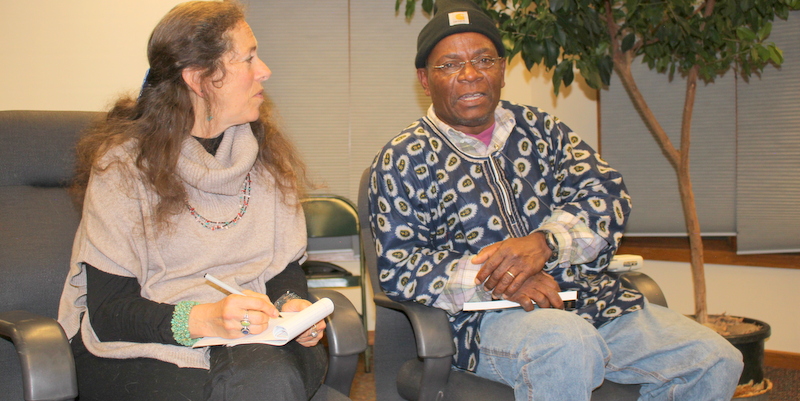 In 2011 Alfredo Lopez told KGNU that his radio station Faluma Bimetu would not be stopped by arson or any other way.  In 2009 after a military coup several community radio stations that were critical of the coup and the newly installed government were attacked, smashed, ransacked, burglarized or burned. In San Pedro Sula, Radio Progreso employees reported that the Honduran military disabled them after they broadcast in opposition to the coup following the June 28, 2009 kidnapping of the democratically elected president Manuel Zelaya.

Lopez was a political prisoner for nearly seven years, sentenced for false drug charges.  He later won his case with the Inter American Court of the Organization of American States and has been a community leader since.  He is currently an official with the Organization of Fraternal Blacks in Honduras one of the strongest organizations for social justice in Honduras.

He joined the Caravan for Peace, Life, and Justice that traveled recently from Honduras to the United Nation’s General Assembly’s Special Session (UNGASS) on Drugs giving his perspectives on a failing drug war and of policies that he says are promoted in Central America by the United States but only serve to harm communities rather than support them. 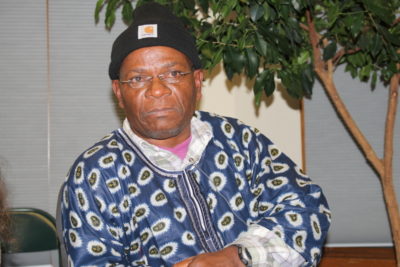