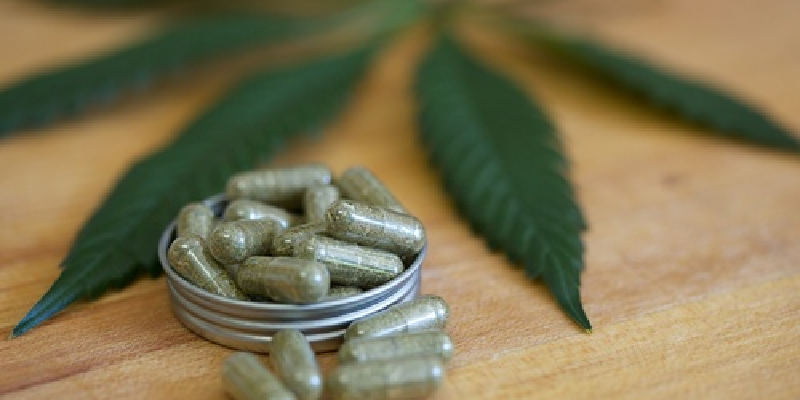 “Standards need to be implemented. I think the yard stick has to be the same.”

Brooke Wise, is the CEO of The Growing Kitchen, a medical and retail dispensary and grow facility in Boulder. In 2015, The Growing Kitchen was recognized by The Cannabist, a Denver Post cannabis blog, with the first-ever “Eco-Friendly Award.”

The award recognized the Colorado cannabis company with the greatest achievements in creating sustainable business practices and Eco-friendly cannabis products.  As a business owner, Wise is frustrated by the lack of standards across the industry.

“That’s really challenging for businesses, particularly those operating off an Eco-friendly model. You could have a product that’s labelled with how much trim was used or how much hash was used, which frankly, is like telling you how many grapes are in your wine. It’s not helpful information and it can really actually do more damage because now people think they have a significantly higher tolerance than maybe they do.”

In January 2014, the recreational sale of marijuana began in Colorado. Since then, the marijuana industry in the state has grown more quickly than the standards and infrastructure that it needs in order to support the businesses and keep consumers safe. One major challenge Wise faces is that different cities have different regulations, which can also differ from the state.

“As a distributor I’m dealing with everybody’s code, because if I’m delivering to Boulder, who has, say, tamper evident requirements, but Denver does not, it doesn’t really matter where I’m located. You need to make sure that the products you deliver are compliant in every municipality…and those change.”

Another issue facing the marijuana industry is the lack of standard business resources. Wise describes a system in which dispensaries go through numerous banking accounts every year.

“Sometimes you go through as many as twenty or thirty bank accounts a year. As soon as one gets closed, you transfer money as fast as you can, and that seems to be the model, if you can believe that.”

There is a serious lack of infrastructure to support the marijuana industry that is still in its infancy. The businesses need to function as legitimate operations while the support for businesses, including banking and payroll services, are almost non-existent.

“You’re frequently having to figure it out as you go. There’s no template to follow. Nobody’s ever done this before.”