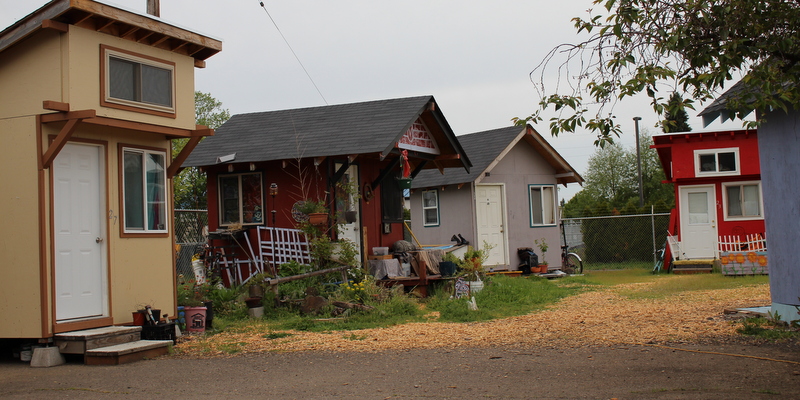 Mike Homner and Darren O’Connor talk about their April trip with Boulder City Council to tour neighborhoods that have been created to house those experiencing homelessness.

O’Connor:  This trip was like going to a parallel universe where the city leadership really took and ran with ideas promoted by the community because it wasn’t that the mayor of Portland or the city council or the mayor of Eugene had decided that this was the best way to deal with the issue of people being unhoused, it was community members who came forth with the ideas.  Here in Boulder we have been promoting many of the same ideas.  For example we proposed community outreach teams back in 2014 at the homelessness study session of Council.

I don’t know how you could leave there and not see it as a really incredible way to address homelessness.

Having seen that about 60, 70% of people’s response was positive, I think that it’s really creating the right atmosphere for council to make some leaps of faith that they’ve been unwilling to up until this point.

Homner:  I just want to give a props out to the mayor of Portland.  He said, you know we still have a camping ban, and we don’t want people living everywhere but we set a crisis with our affordable housing, and we took $340 million to build affordable housing for not only  homeless people but for everybody.   That was a third of a billion dollars or a third of our budget.  We know Portland is bigger than us but they had the political will to do it even with some push back.  They allow six tents to be encamped in one spot, say on a sidewalk but there has to be an egress movement to be able to get around those tents.

Maybe that’s a good thing to put poverty in front of somebody to make them uncomfortable to make them think outside the box to do something.

O’Connor:  [The mayor] also said something that struck me very positively; he said if our police are going to go to a person who’s on the street sleeping and tell them, ‘You can’t stay here, but you can go here,’ and he pointed.  He said, there’s got to be a place for them to go.  Until we can finish that sentence, it’s inhumane to just move them along.  So we’re spending a third of a billion dollars to address where is that that they’re supposed to go, and until we can say that, I’m not going to have the police citing people for sleeping outside.

My take is that it’s less an issue of do we have space available, it’s more an issue of do we have the will to give this a try.  There’s the Pollard site that’s close to 30th and Pearl, there’s the former Boulder Community Hospital property which is huge.  If you think about that building, you wouldn’t even need camps because it’s room after room, after room  with showers, and showers, and showers.  It’s public will of what we’re going to use space for.

And if it only happened for 9 months until they break ground there, that’s 9 months that would change someone’s life.

Here you have in these tiny homes  a place where you after having gone through this traumatic life experience that’s put you on the street, finally gives you a space to be, in a place you can call your own, close the door and be together again. 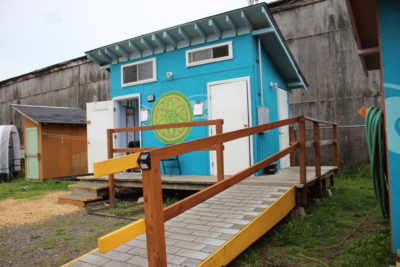 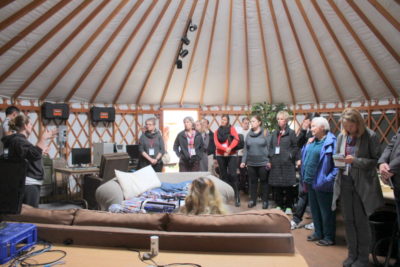 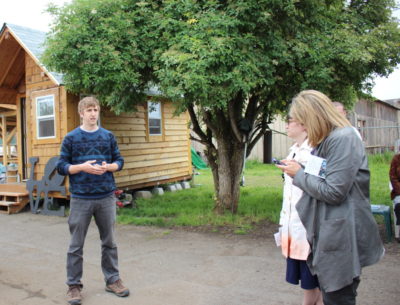 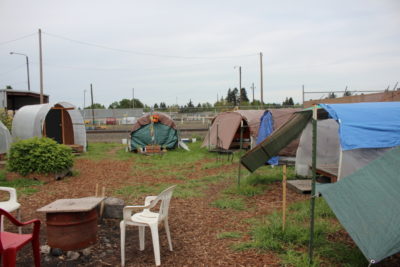 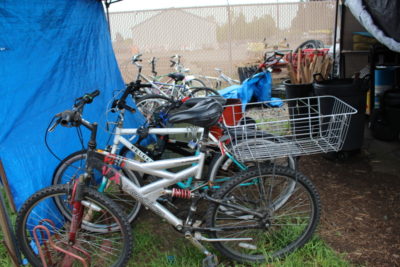 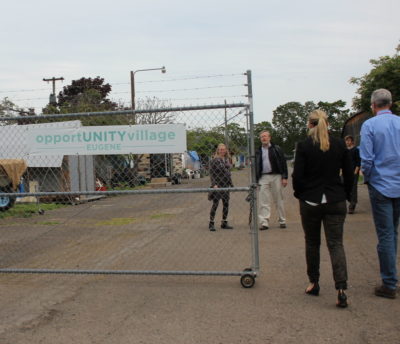