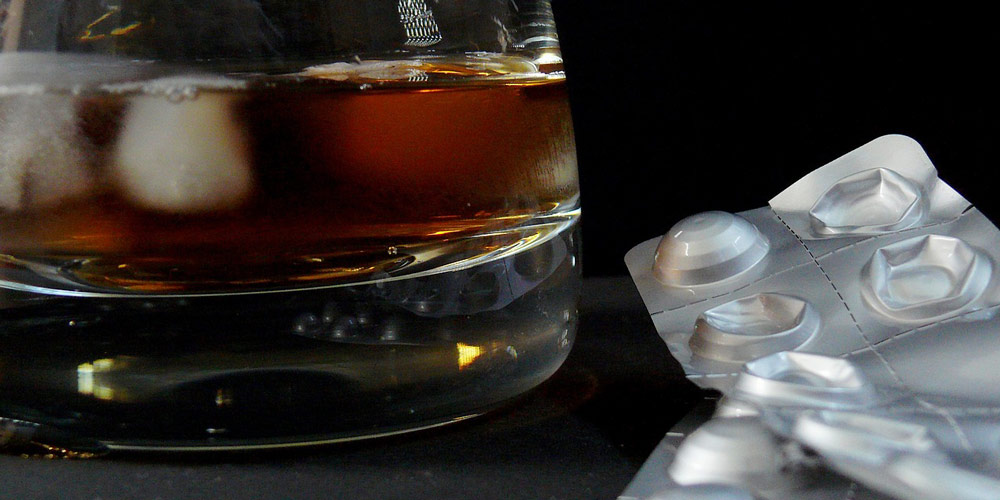 “Addiction does not discriminate but treatment works and recovery is possible.”

Drug overdose is the leading cause of accidental death in the US, with 47,055 lethal drug overdoses in 2014. Many experts say that opioid addiction is driving this epidemic, with 18,893 overdose deaths related to prescription pain relievers, and 10,574 overdose deaths related to heroin in 2014. William Moyers, son of famous PBS Producer and Journalist Bill Moyers, suffered from alcohol and drug addiction for years. His story of addiction and redemption is chronicled in his best-selling memoir, Broken. William Moyers is Vice President of Community Relations at Hazleden Betty Ford. He will be speaking at CU Law School on Thursday April 28th.  Moyers told KGNU’s Liz Lane that his story is shared by people across the country. “Addiction does not discriminate but treatment works and recovery is possible.”

Moyers says the current opioid epidemic is impacting society as a whole because it often starts with pain killers that are prescribed by a doctor but for some this can start a path to addiction which ends up with heroin which Moyers says is no longer something relegated to the inner city “heroin is in the suburbs of the communities all across Colorado and all across the country.”

Moyers says that nobody is immune to addiction and it is an issue that should be destigmatized “The power of telling the story whether it’s in a closed recovery meeting or whether it’s at the public forum at CU is to help people who don’t understand, those who might even be suffering in isolation, it helps people to understand that addiction is in fact an illness, it is one that can be treated and that the outcome can be what it is.  Addiction is timeless and limitless.”

William Moyers will share his story of addiction and recovery on Thursday April 28th at 7pm at the Law School at CU Boulder, 2450 Kittredge Loop Drive.