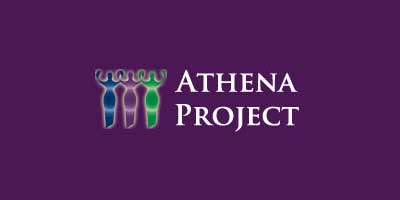 The 2016 Athena Project Arts Festival features the work of female playwrights, artists, performers, and it exists to support the voices of women artists in the Denver Community. The massive festival ran March 4th through April 10th in several venues throughout Denver, featuring some great performances, installations and discussions! KGNU’s Veronica Straight-Lingo spoke with Angela Astle, the Executive Producer about the Festival and how it began.