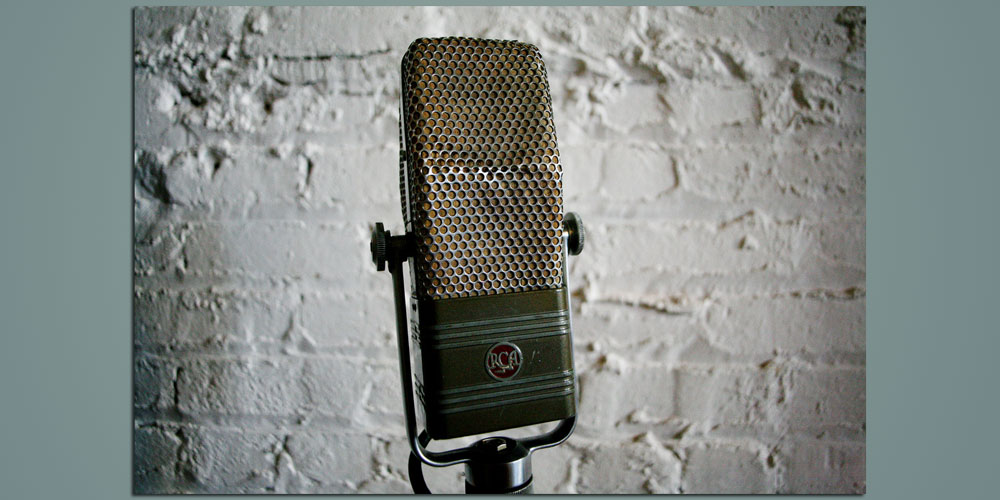 The following is a listener commentary by Michele Swenson.

A paper written by Chief Justice Leo E. Strine, Jr. of the Delaware Supreme Court details the judicial activism of our conservative courts, especially in recent decades. It is titled Corporate Power Ratchet: The Courts’ Role in Eroding ‘We the People’s’ Ability to Constrain Our Corporate Creations. Judge Strine notes that such judicial activism has effectively reversed the relationship between corporations and natural persons over time so that the rights of corporations have been elevated above the rights of persons – thus limiting the ability of people to regulate corporate power in the public interest, for the common good.

Among principles that have been imposed by the courts over the past century is the principle of preemption – the notion that state and federal governments have the right to preempt or nullify local laws. Another court-imposed principle is Dillon’s Rule, named for John Dillon, an Iowa state Supreme Court Justice in the 1880s who was also a corporate lawyer. To Dillon, municipal power was a direct threat to “free enterprise” – everything was better left to private enterprise. Dillon’s Rule defines the relationship of the state to cities as that of parent to child – to take action, the city first must ask permission of the state.  Effectively, cities and counties are denied the right to pass laws to protect their health, safety and welfare. The underlying ideology of the law came to hold that “no town or city has any rights the legislature is bound to respect.” The Court-imposed construct of corporate personhood further elevates the rights of corporations above those of actual persons – a principle reinforced by decisions like Citizens United vs. FEC Supreme Court decision in 2010.

In the wake of the reversal of the power equation between corporations and actual persons; corruption of politics with unlimited cash; and decades of policies that transfer wealth upward, the only thing left for oligarchs is to crush participatory democracy by supplanting voter, worker and local power. Because it is easier to influence 50 state legislatures than thousands of cities, corporations work with the American Legislative Exchange Council (ALEC) to draft state preemption laws that strip the right of local governance surrounding every conceivable issue.

ALEC and their corporate allies have sought to subvert democracy by erecting barriers to voting, banning collective bargaining by unions, retroactively reversing laws surrounding minimum wage, sick pay and workers’ benefits; and ultimately placing the citizens ballot initiative out of reach for all but the wealthy.

The ultimate denial of local power has occurred in 11 Michigan cities, where Michigan’s Emergency Management Laws permit the governor to appoint an Emergency Manager to totally replace all locally elected officials in a municipality. These unelected city managers are granted the power to destroy collective bargaining, to lower wages for public workers, to break public employee contracts, and to sell off public assets to the private sector.  In order to “save money” Flint’s Emergency Manager switched the city’s water supply from the Detroit system to the contaminated Flint River in 2014, resulting in one of the greatest toxic water emergencies in the U.S., poisoning the population, with children especially vulnerable.

All political power is vested in and derived from the people; all government, of right, originates from the people, is founded upon their will only, and is instituted solely for the good of the whole.

The Colorado Community Rights Amendment seeks to secure the right of local self-government in counties and municipalities – without being subject to preemption or nullification by federal, state or international law – so long as local laws do not restrict or weaken existing fundamental rights or legal protections for natural persons.   Find more information at www.ColoradansforCommunityRights.org.