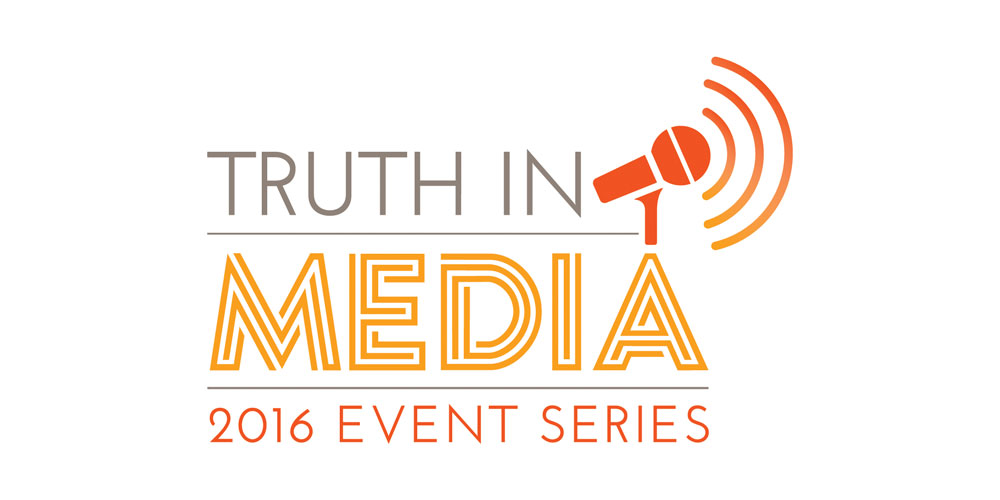 “The outside money is funding a lot of these attacks.”

Sandra Fish, a political investigative reporter,  says that with this years Presidential elections, a US Senate race and several heated ballot initiatives facing Colorado voters, spending on political TV ads will only accelerate as we get closer to November. Fish says that while the ads themselves to little to educate voters, looking at who is paying for the ads is much more informative.

“One of the things about these ads is that a lot of them are purchased by outside groups.  They’re purchased on the Democratic side by people like League of Conservation Voters, the Senate Majority Fund or the House Majority Fund,  Super PACs, non-profit groups that you can’t figure out where their money is coming from. On the right you have Karl Rove’s group American Crossroads and then a variety of Koch brother created groups.”  While the tone of the TV ads tends to be negative, which many voters find off putting, research shows that these ads do make an impact on voters “that sort of spending has an impact because it sticks in people’s heads more than the positive messaging apparently.”

Spending on political TV ads is the subject of a forum happening Wednesday evening at the Alliance Center in Denver. Fish, one of the panelists says that in 2014 more than $105 million were spent on TV political ads in the state of Colorado, but Fish says that is the tip of the iceberg “that didn’t include all the initiative ads which not all of the stations reported…the FCC doesn’t actually require them to report spending on state issue campaigns.”  In the 3 weeks before the caucuses, Bernie Sanders and Hilary Clinton spent approximately $2.6 million on TV ads.