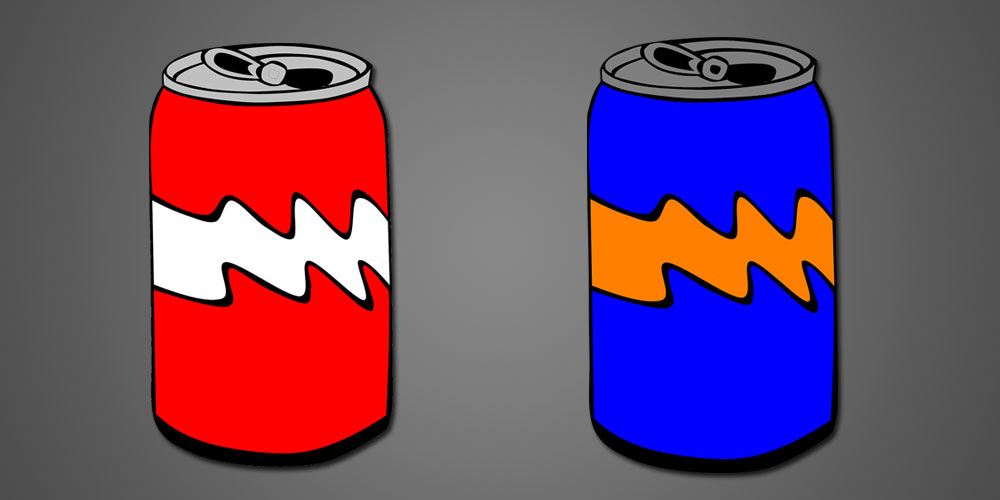 “There’s nothing in there but sugar, so it’s just straight up sugar you’re pouring into your system.”

Health experts call it liquid sugar…soda and sugar-sweetened beverages that have no nutritional content and contain empty calories.  Increasingly, they are being blamed for everything from increasing rates of childhood obesity to a rise in type II diabetes.

RobynO’Brien, a food activist and author, who has been dubbed food’s Erin Brockovich, says sodas are like liquid candy bars and should be treated as such “there’s nothing in there but sugar, so it’s just straight up sugar you’re pouring into your system.”

“If you think back to when we were kids, if you were to have a soda it was a treat like an ice-cream cone.  It wasn’t as pervasive as it is today.  We didn’t have the machines in every school, the accessibility was different, the size of the product was different. But we’ve become accustomed to this super-sized soda, that is the new normal and I think if people were to understand just how much sugar is in every single one of those.  Just one can of soda a day; you’re exceeding the recommended daily sugar amount that we should be having.”

In the early 1980s, Coca Cola and Pepsi Cola announced that they were moving from sugar to high fructose corn syrup in their products, O’Brien says that significantly changed the formulation of their soda drinks. When genetically engineered corn was introduced in the 1990s many countries expressed concern about GMO corn being used in the products. O’Brien says Coca Cola responded by reverting to using sugar in its products sold overseas.  “I look at this double standard; I look at how these American food companies are formulating their products overseas and it’s time for them to do the same here. Get the junk out of the product here.”

The health impacts of sugar consumption is being seen locally. The Colorado Behavioral Risk Factor Surveillance System 2011-2012 estimates that 14.5% of Latinos in Boulder County have diabetes, compared to 4% of non-Latino white adults.

O’Brien says she there is also a major economic impact from this increasing sugar consumption “when you look at the escalating rates of diagnosis and when you look at the cost to the healthcare system of diseases like diabetes and when you look to type II diabetes, which is the type of diabetes which is so directly impacted by things like sodas, you really have to step back and you have to say – maybe this might have worked before but it’s not working now, it is flat- out not working now and to introduce a change is enormously hard.”

Health experts caution that other drinks, like sports or energy drinks, juice drinks (not 100% juice), flavored milk, and sweetened coffee and tea, may even seem healthy, but are also loaded with sugar.

Robyn O’Brien was one of the panelists who discussed Liquid Sugar: Drinking Ourselves to Death on Thursday March 3rd from noon to 2pm at eTown hall, 1535 Spruce St. in Boulder.  Find out more at maketheswitchbouldercounty.org