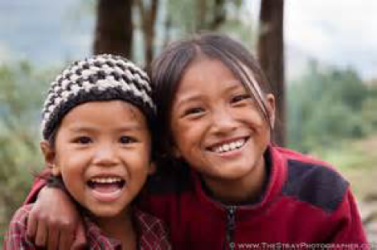 The mission of Mission Nepal is to have positive impact on the people in Nepal who have been affected by the 2015 earthquakes which devastated the country. The Boulder based non-profit is a project of the Who Dream Wins Foundation and was founded by Heather Bulk. They plan to rebuild a school and support other projects as possible within the community.

Pemba Sherpa, owner of the local Sherpa’s restaurant is working with the organization which he says is bringing much needed attention to the issue of rebuilding the schools. “Helping with the education for these children is critical.”

The Mission Nepal Fundraiser is on Friday March 18th from 6-9pm at eTown Hall in Boulder.
Find out more and get tickets at eTown.org or gomissionnepal.com