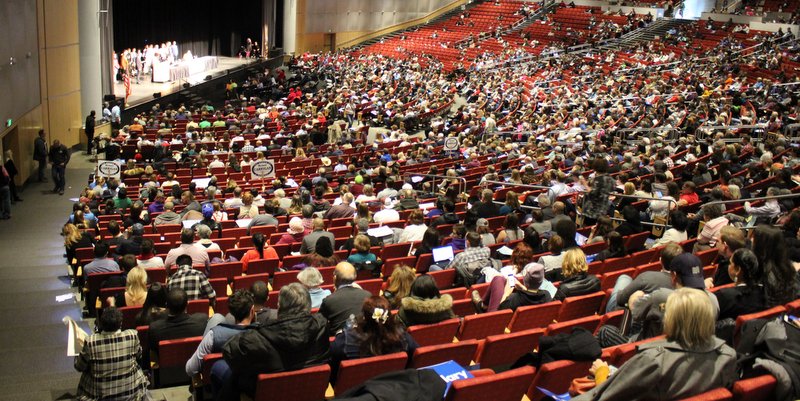 Many at the Denver Democratic Assembly on Saturday were astounded at the number of young voters who turned out to participate.  The Denver city and county assembly drew candidates who are seeking to defend their seats plus those who seek to topple them, but only in districts that intersect Denver city/county boundaries.

In one of those races, the candidates for a new Denver District Attorney, Michael Carrigan and Beth McCann were the only two of the four who appeared to speak.  Helen Morgan who is running as an independent candidate would not have campaigned at a Democratic meeting, but Kenneth Boyd, a Democrat, chose not to caucus for the position and is opting to gather petitions for a spot on the primary ballot.

Each candidate claims that he or she has unique qualities for the seat that the others do not as when Michael Carrigan asserted, “I alone have stood up against the police and the prosecutors to defend the guilty and the innocent and Denver needs a leader with that balanced perspective!”

Beth McCann who is competing against Carrigan also said she will be tough on police excessive force cases but said she is the only candidate who has prosecuted a police officer who was sentenced to prison, “I’m the only candidate who has actually prosecuted, convicted, and put in jail a Denver police officer, and if they violate the law, they need to be prosecuted.”  Carrigan narrowly bested McCann with 729 votes for a 51.2% win, over 697 supporters for McCann adding up to 49.9% of the vote.  The results simply interpret to mean that Michael Carrigan’s name will appear first on the primary ballot.

Diana DeGette is defending her seat in US House District 1 against Chuck Norris.

Apparently responding to public criticism of the election process giving more weight to Superdelegate votes, DeGette’s announced to the assembly, “I will not overturn your will at the national convention, period.”

University of Colorado Regent for District 1 is being sought by Jack Kroll, Zach Rothmier, and Lucky Vidmar and the at large seat by Alice Madden who is competing against David Babbs.

Some representatives who are term limited are hoping to move to the Senate.  Representative Lois Court is one of those who is running in Senate District 31 hoping to replace Senator Pat Steadman who is term-limited.  Court is running against Steve Sherick who won the support of the assembly in the number of votes.

Beth McCann is leaving her seat due to term-limits and is running for District Attorney thereby leaving the race open to Aaron Goldhammer and Leslie Herod in District 8.

Another involved US foreign policy, especially concerning military actions abroad, the weapons associated with those actions including weapon sales to other countries.  All but one of those amendments passed because of vague language to one amendment according to comments aired by assembly members.

The vote for the presidency showed overwhelming support for Bernie Sanders who won 57% of the vote to Hillary Clinton’s 43%. 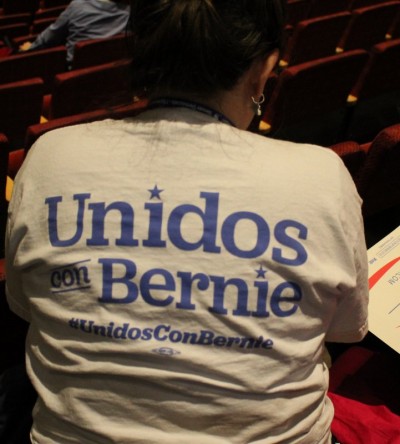 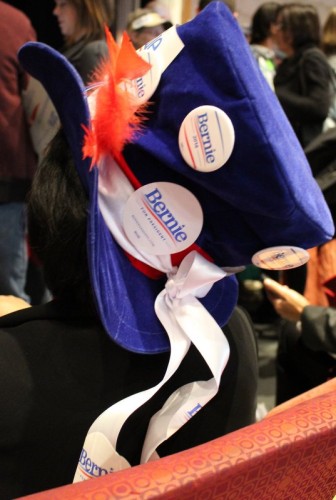 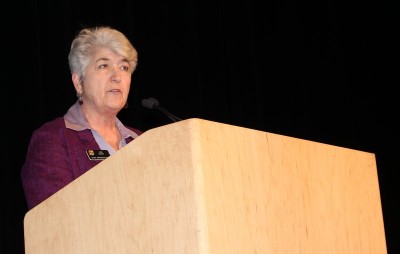 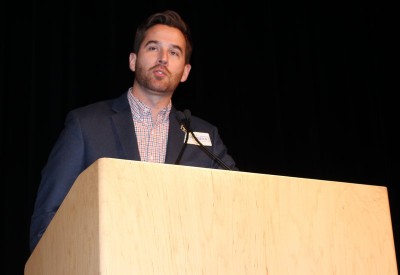 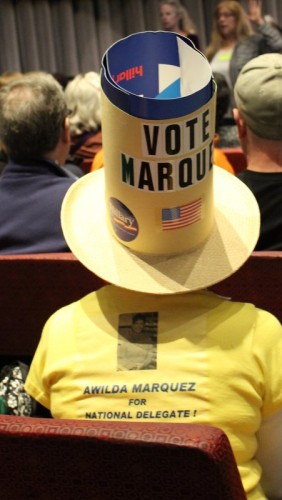 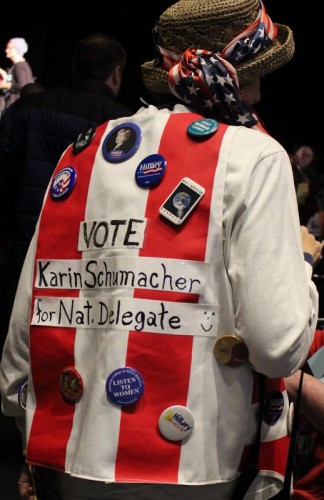 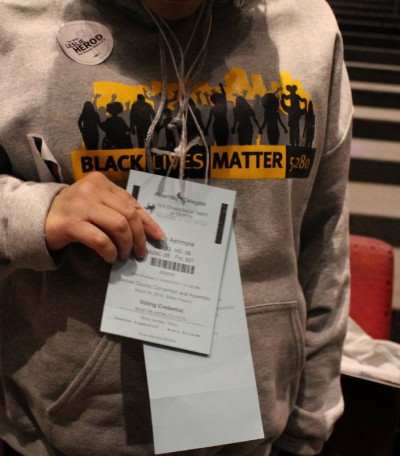 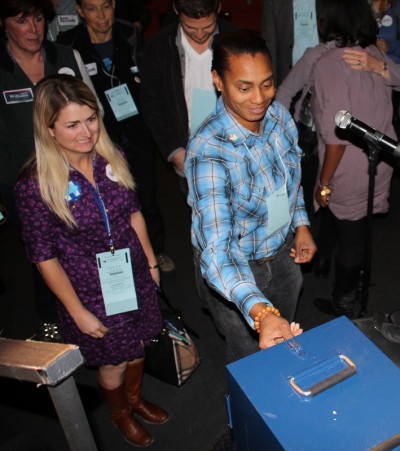 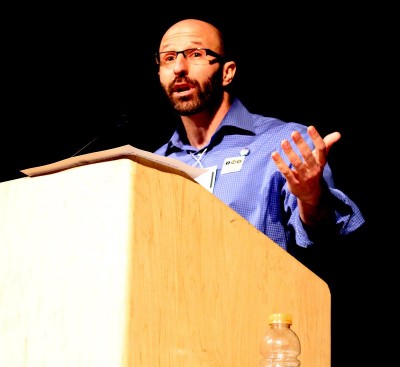 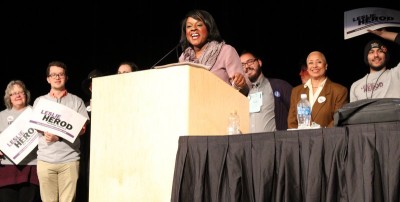 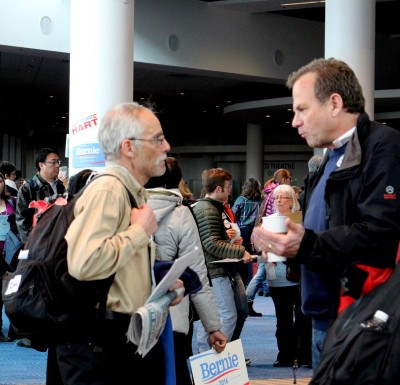 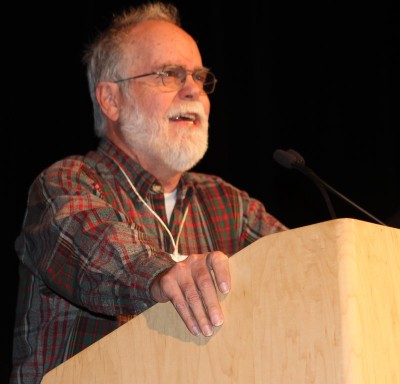 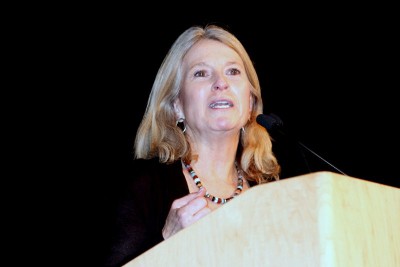 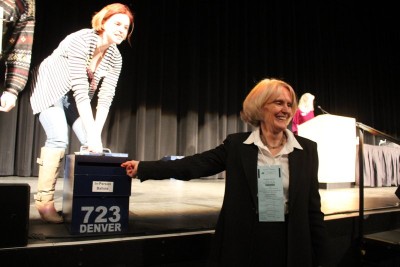 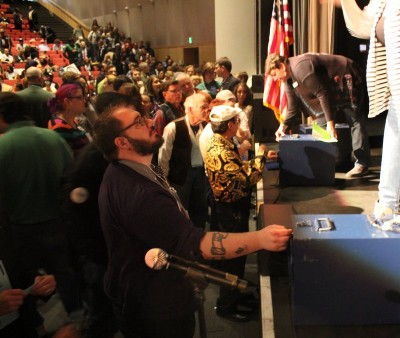 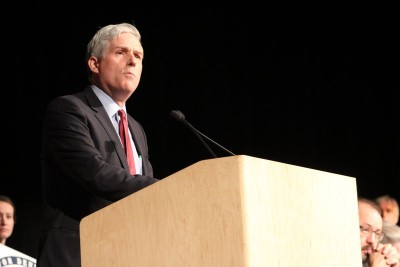 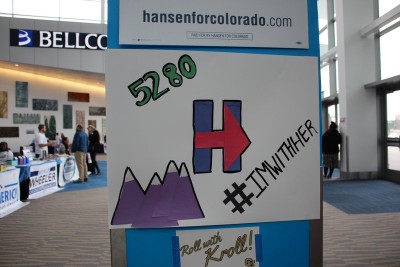 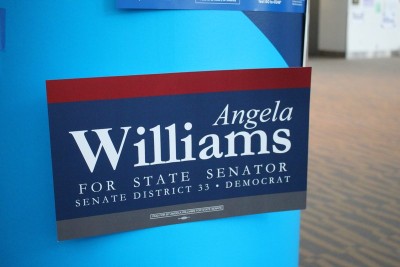 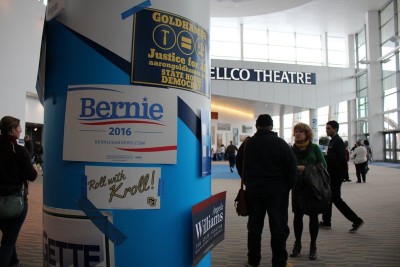 MAJORITY OF THE COLORADO HOUSE: