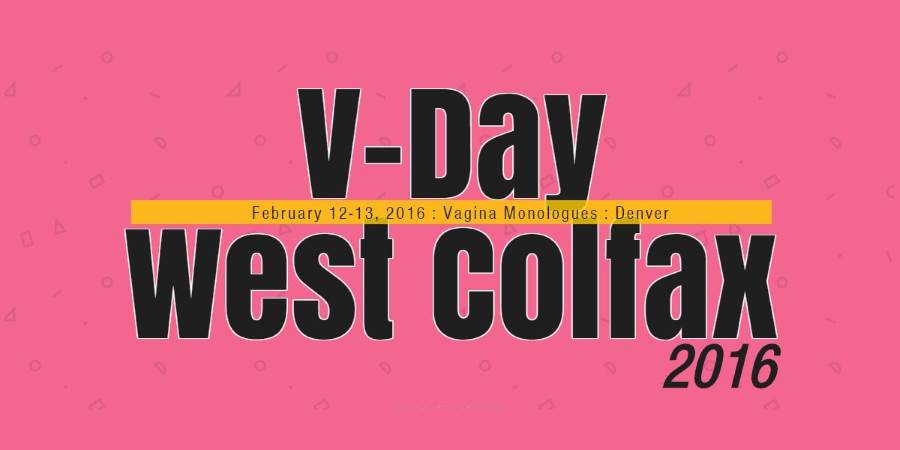 February 14th is of course Valentine’s Day, but it is also V-Day, a world wide movement to raise awareness about violence against women, stemming from Eve Ensler’s Vagina Monologues.

Sarah Freese with V-Day West Colfax, is one of the performers taking part in this year’s V Day events in Lakewood.  Freese says they are supporting a local organization in Denver that raises awareness about violence by working with young people.  The mission of Project Pave is to empower youth to end the cycle of relationship violence.  The cycle of relationship violence is generational and affects people in every community.

Sarah Freese says that 20 years after Vagina Monologues was first performed, its message is still relevant today, particularly as the newer performances encompass messages not included in the original performances.

V Day West Colfax is performing the Vagina Monologues Friday February 12th  at 7 and Saturday February 13th at 3PM at JeffCo Open School in Lakewood. Find out more at www.vdaywestcolfax2016.com