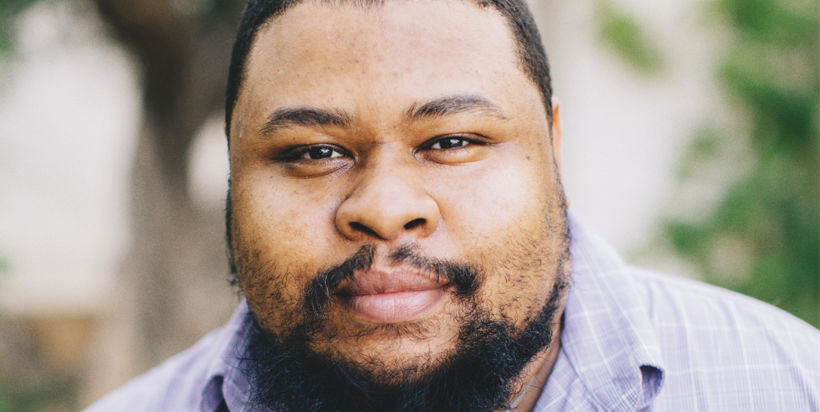 Host Sean Kenney speaks with food scholar, writer, culinary historian and ethnographer, Michael Twitty. Many have come across Michael’s work through the food blog that he writes, called Afroculinaria, which examines African American civilization and identity, as well as the politics of appropriation, through the lens of food. As someone who has described himself as “four time blessed – large of body, gay, African American and Jewish,” Michael’s identity and work sits at the intersection of many traditions, stories, and origins. Recognizing and celebrating this complex mosaic is in part the power of Michael’s work, where he seeks to ensure that everyone has a place at the table.