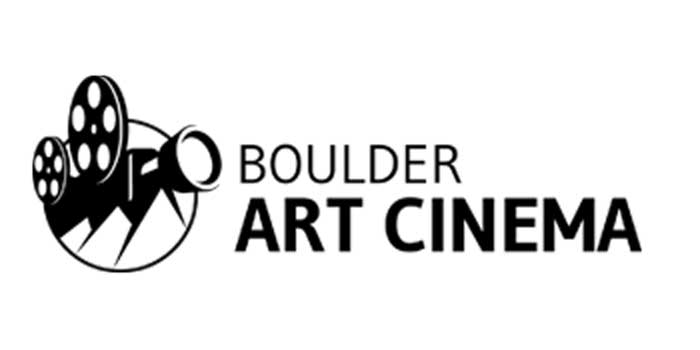 “It’s kind of a first of its kind partnership really anywhere in the country where a public library and a private non-profit organization have come together to create a full-service, first-run, art and independent cinema.”

The Boulder Art Cinema, is a public-private partnership between the Boulder Public Library and Downtown Boulder, Inc., opens February 25th.

Sean Maher, CEO of Downtown Boulder Inc., says the new venture is the result of a unique collaboration with the library “it’s kind of a first of its kind partnership really anywhere in the country where a public library and a private non-profit organization have come together to create a full-service, first-run, art and independent cinema.”

Maher says that downtown Boulder has needed a cinema of this kind since the departure of other independent cinemas due to the explosion of mall cinemas “40 years ago, all of the movie theaters in Boulder were down town and as the suburban multiplex model came into being, the downtown single screen theaters couldn’t compete any more and one by one they went away.  I’ve been in my job for 7 years, I’ve been downtown for 20 years and I’ve heard over and over and over from people in community “we need movie theaters downtown” and we finally came to the conclusion in talking to the public library that they had a theater, they have a 200 seat theater that sits empty most of the time and  we said let’s figure out a way to turn this into a bone-fide arts cinema.”

The 200-seat cinema will operate Thursday, Friday and Saturday evenings in the Library’s Canyon Theater at 1001 Arapahoe Ave. Doors will open at 6 p.m; first screening begins at 6:30 p.m.